Singh served as Mumbai Congress chief and was also a minister in the Congress-NCP coalition government for 15 years. 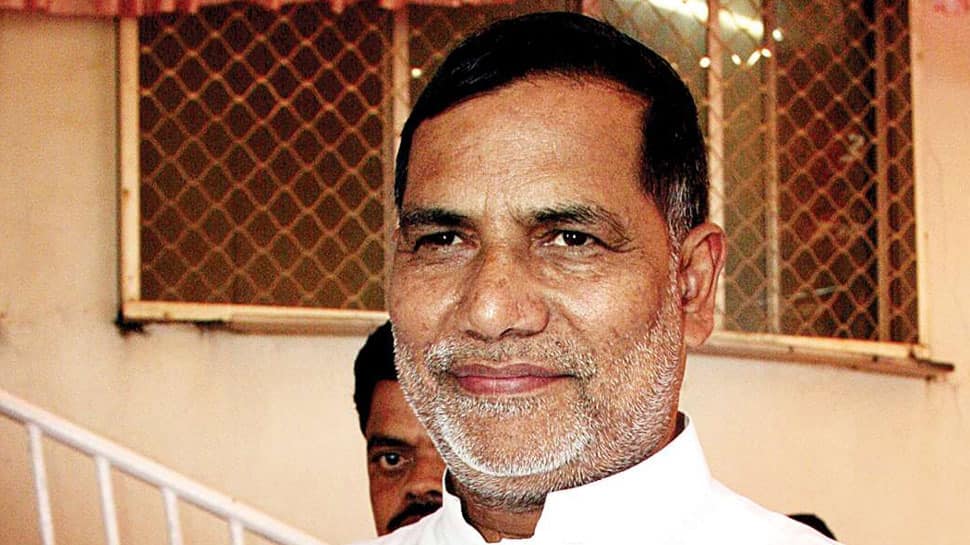 New Delhi: In yet another major blow to Congress on Tuesday, former minister and senior party leader Kripashankar Singh resigned from the party. Kripashankar submitted his resignation to Congress Maharashtra-in-charge Mallikarjun Kharge in the national capital today.

According to reports, Kripashankar was unhappy over Congress' stand to oppose abrogation of Article 370.

Singh served as Mumbai Congress chief and was also a minister in the Congress-NCP coalition government for 15 years.

This comes hours after actor-turned-politician Urmila Matondkar quit the grand-old party, after a five-month-long stint. The popular Bollywood actor contested and lost from Mumbai North constituency in Lok Sabha 2019 election.

She expressed "utter dismay" over the party failing to act on the leaked letter detailing Congress' blunders in the polls.

"I've resigned from the Indian National Congress. First thought of resignation came to me when after my repeated efforts, no action was taken in pursuance of my letter dated 16th May, addressed to then Mumbai Congress President Mr. Milind Deora. Thereafter, to my utter dismay, the said letter containing privileged and confidential communication was conveniently leaked to the media which according to me was an act of blatant betrayal," said Matondkar in the statement.