This comes after Matondkar, who joined the party in March, resigned on Tuesday from citing inaction on the part of "key functionaries of Mumbai Congress" for the "betterment of the organisation". 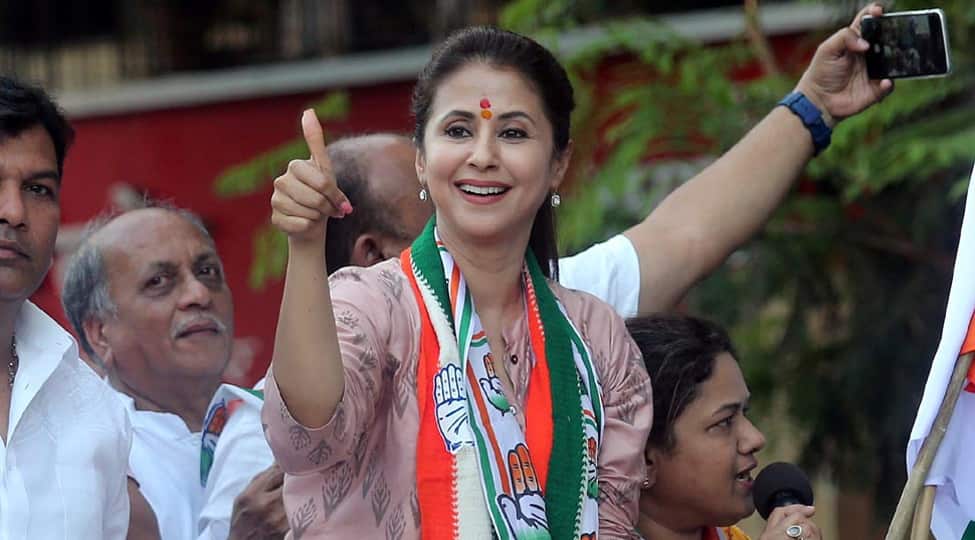 New Delhi: Congress leader Sanjay Nirupam on Tuesday requested Urmila Matondkar not to resign from the party due to "petty politics".

This comes after Matondkar, who joined the party in March, resigned on Tuesday from citing inaction on the part of "key functionaries of Mumbai Congress" for the "betterment of the organisation".

Speaking to media, Nirupam said, "I request Matondkar not to take such a big step due to petty politics. You are always welcome in the Congress party, please keep patience and work with the party."

He continued, "It is very unfortunate for me that Urmila has left the Congress party. After a great request, she had joined the party."

"After the Lok Sabha poll campaign, I went to her and congratulated her the way she did the campaign. I told her that she was very aggressive during the campaign and connected with people. She has a great fan following. She has future in Congress, I had requested her to keep away from internal petty politics. Otherwise, she will get frustrated," Nirupam added.

Explaining the reason behind quitting, Matondkar, in her statement, also stated her "sensibilities refuse to allow vested interests in the party to use" her "as a means to fight petty in-house politics".