A social worker and Hindutva activist, Solanki lodged a complaint against US-based entertainment services company Netflix, accusing it of portraying an "incorrect picture of India globally. 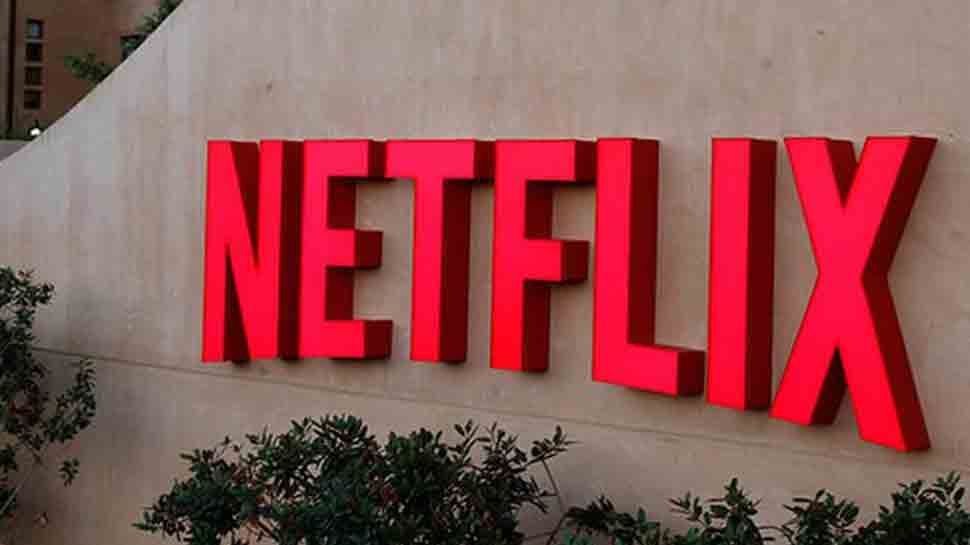 Mumbai: A Shiv Sena activist has lodged a complaint against US-based entertainment services company Netflix, accusing it of portraying an "incorrect picture of India globally and hurting the sentiments of Hindus".

"I have written to Commissioner of Police Sanjay Barve pointing out how almost every series on Netflix India is aired with the intention of defaming the country worldwide. It is with a deep-rooted `Hindu-phobia` that the platform (Netflix India) is portraying the nation in a bad light," Ramesh Solanki told IANS.

A social worker and Hindutva activist, Solanki is also the Shiv Sena`s IT Cell Member. He filed a three-page complaint with the LT Marg Police Station with copies to Chief Minister Devendra Fadnavis, Barve, and the Cyber Cell of Mumbai Police.

To justify his argument, he has also submitted a CD containing the objectionable content of various Netflix shows.

"In view of this, I have urged the concerned authorities to look into all of the above-mentioned content and initiate necessary steps like summoning their teams or cancelling their licences, as the police may deem fit," Solanki added.

"One cannot allow an incorrect generalization based on bogus rhetoric trying to defame a religious minority, that is, Hindu, in countries other than India," Solanki said in his plea, urging for necessary legal action against Netflix.

Citing examples, he said `Aham Brahmasami`, a Vedic chant and a sacred hymn, has been framed as a war cry, and people belonging to a cult greet each other with this hymn, suggesting it radicalizes people to indulge in a war against humanity.

In "Ghoul", Solanki said it is wrongly indicated that India has been terrorizing Muslims and snatching away their fundamental rights in order to curb terrorism.

Netflix is an American media-services provider and production company based in Los Gatos, California.