The RBI came out with a revised prudential framework for resolution of stressed assets after its February 2018 circular in this regard was struck down by the Supreme Court. 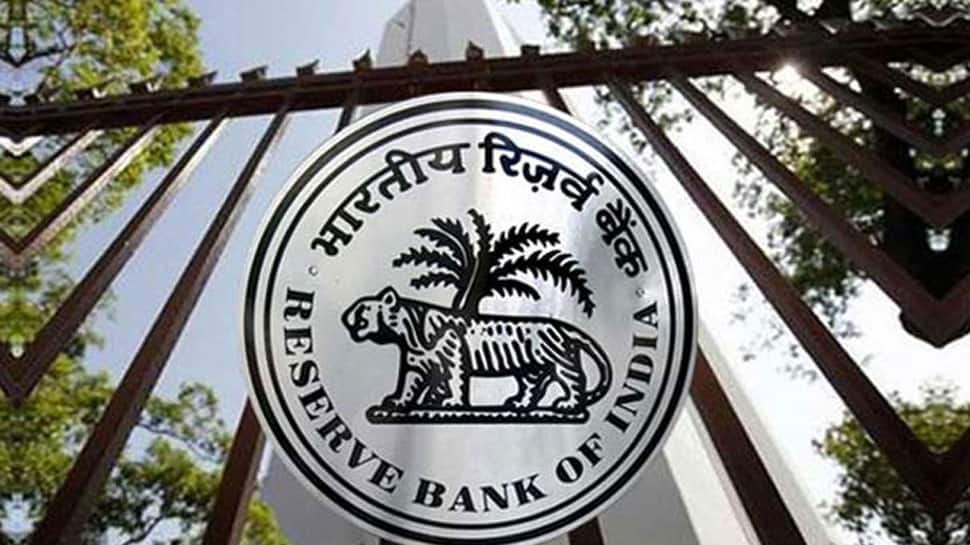 New Delhi: Reserve Bank's new guidelines to deal with bad loans will provide lenders with the headroom and flexibility for resolution of large ticket stressed asset cases under the Insolvency and Bankruptcy Code (IBC), according to a report.

The RBI came out with a revised prudential framework for resolution of stressed assets after its February 2018 circular in this regard was struck down by the Supreme Court.

The new prudential framework provides some leeway to lenders and encourages them to refer cases to IBC, said SBI in its research report 'Ecowrap'.

The report said under the current and revised dispensation, additional provisioning of 20 per cent would have to be made in case resolution plan is not implemented within 180 days from the end of the review period, which is after 210 days of default.

"A better time frame and transition offered in the revised framework on this would allow the lenders the headroom and flexibility for resolution in large ticket cases."Also, noteworthy is the consensus among lenders in terms of value and also in terms of number," the report said.

Earlier, 100 per cent consensus was required there, but with the new framework, in place, 75 per cent lenders by value and 60 per cent by numbers would be required for resolution.

Further, lenders are to enter into an inter-credit agreement.

Measures in the revised framework are likely to facilitate better realisation and write back of provisions, said the research report.

"Overall we believe, various efforts made by RBI in strengthening its regulatory and supervisory framework and the resolution mechanism initiated through IBC are bearing fruit, as also can be seen from the Gross NPA trend since September 2018," said Ecowrap.

The new directions issued by the RBI on June 7 retain the basic spirits of February 12, 2018, circular as it mandates higher provisioning, bankruptcy options as well as do not allow any other resolution methods outside the new norms.

The central bank said the new norms provide a framework for early recognition, reporting and time-bound resolution of stressed assets.