The phone features a 5.7 inch screen with 18:9 wide-screen display and glass finish. 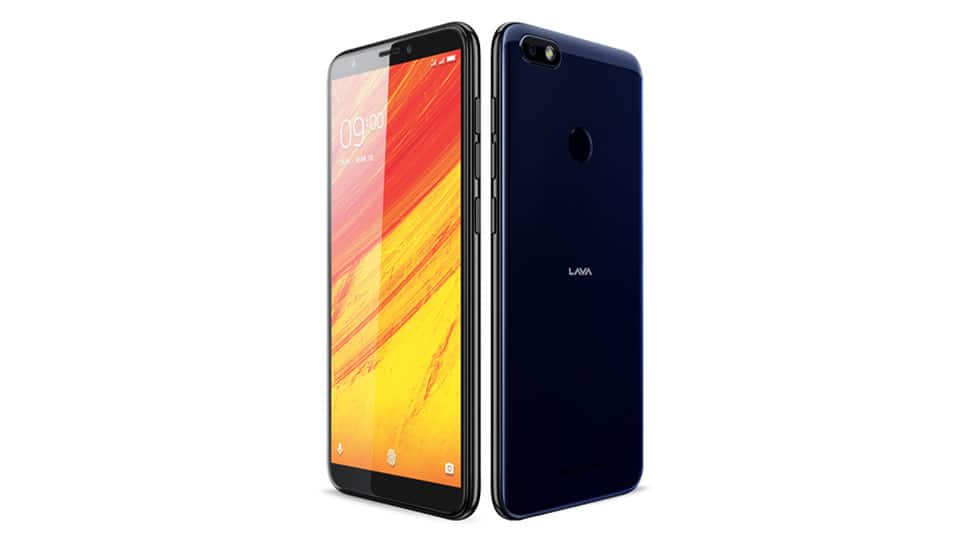 New Delhi: Domestic handset maker LAVA on Monday added another smartphone to its Z series by launching the Z91 smartphone.

The Z91 smartphone with face recognition feature has been priced at Rs 9,999.

The phone features a 5.7 inch screen with 18:9 wide-screen display and glass finish. The Dual Sim (4G + 4G) device is powered by Mediatek MTK 6739 chipset coupled with 3GB RAM. It has 32GB internal storage that can be expanded up to 128GB using micro SD card.

The smartphone also comes with a two-year warranty and is bundled with a cashback offer worth Rs 2,000 by telecom service provider Bharti Airtel.

Lava said that the smartphone packs a 3,000mAh battery for usage of up to 24 hours on a single charge

The company is offering a one-time screen replacement, if the user breaks it within a year from the date of purchase. The device will be available at over 1,00,000 retail stores across the country by mid-April.

Samsung Galaxy S8 and Galaxy S8+ get price cut: All you want to know