Helio P70 comes with a 4G LTE modem and 300MBit/s of download performance. 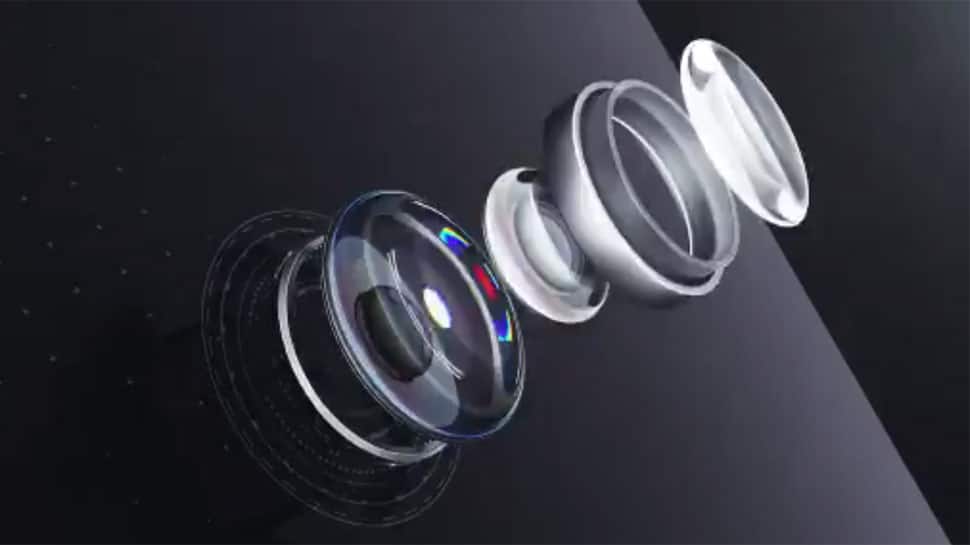 New Delhi: Online-focused Chinese smartphone maker Realme has announced that it will launch the Realme U1 in India on November 28.

The company said that it is hosting an upcoming Realme Gala in New Delhi on November 28 where it will launch the phone and also give-away prices to and free goodies to attendees of the fun fan meetup.

Media reports say that the Realme U1 may be priced upto Rs 15,000 in the country.

In the wake of the depreciating rupee and rising input costs, Realme increased the prices of its two popular budget handsets in India earlier this month. The Rs 6,999 Realme C1 is now priced at Rs 7,999 while Rs 8,990 Realme 2 (3GB variant) is priced at Rs 9,499.

Born as OPPO's sub-brand, Realme is now an independent brand targeting at global youth with an "India-first" approach.

In July, the company had announced that it is separating from OPPO to become a distinct entity and will be headed by Sky Li, former senior executive and head of OPPO India.

Samsung Galaxy A9 launched in India: Price, availability and more