Exclusive: Benefits of Electric Vehicles on environment and why you should buy one? 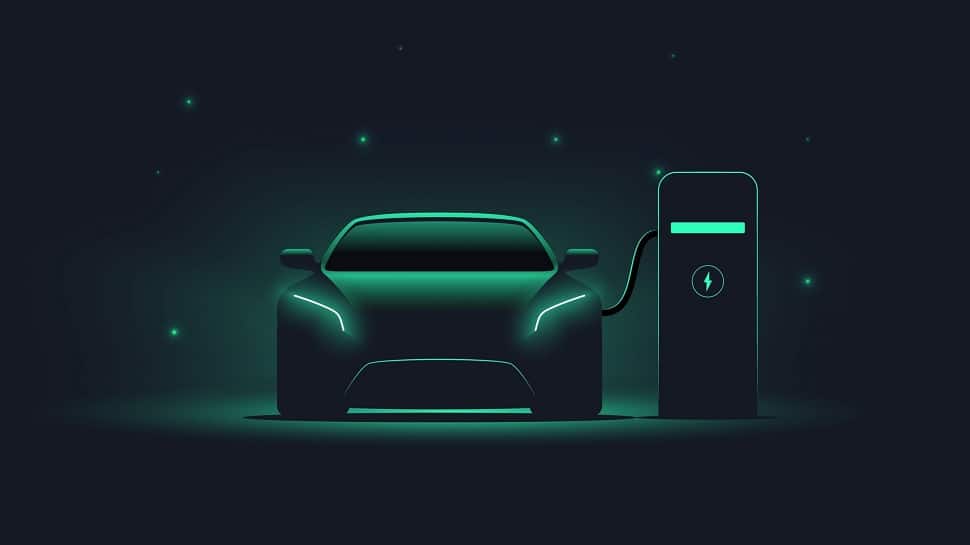 Over the last decade, there has been an increase in the use of vehicles across the globe. While facilitating ease of transportation, they are gradually impacting our health and environment. Most vehicles use fuels and emit pollutants like nitrogen oxides and carbon dioxide. These emissions impact the air quality severely. Recent research states that the road transportation segment emits around 123 million tonnes of carbon dioxide every year. In addition to this, the high usage of crude oil and fuel further depletes natural resources.

The increasing pollution has led to worldwide reforms. Organizations are devising ways to reduce the depletion of natural resources by adopting eco-friendly practices. In the wake of the forthcoming environmental crisis, the Government of India joined the 2015 Paris Climate Summit and pledged to abide by the climate goals for the next ten years. The initiative to minimize the exhausting natural resources pushed the gradual adoption of battery-powered electronic mobility.

While facing numerous setbacks like supply chain issues and lack of support from higher echelons like state and central government, the electric vehicle industry soon gained acceptance in the transportation sector. As a result, the battery revolution turned the electric vehicle (EV) market into a lucrative space for both government and automobile manufacturers. Revolutionizing the Indian transport market, an increased number of manufacturers are slowly shifting the low-cost clean mobility solutions.

Here are some of the significant environmental benefits of EVs:

- Vehicles with internal combustion engines (ICE) use petrol and diesel as fuel and emit massive amounts of carbon dioxide. As a result, it affects the environment and causes global warming. On the other hand, electric vehicles like cars, bikes, and scooters run on electric power.

- The fully automatic electric vehicles use a cleaner energy source. Most Nordic countries have reduced their usage of fuels for power generation and vehicles, resulting in more greener spaces. With the gradual adoption of electric vehicles, this can eventually be achieved in other countries too.

The gradual adoption of electric vehicles across boundaries

Reducing the impact of global warming and pollution, there is a greater need for wide-scale adoption across the globe. China has a higher number of electric vehicles when compared to India, the UK, and the US, but the large scale of coal power plants in the country makes it a major contributor to the looming environmental degradation and pollution. Meanwhile, the gradual adoption of electric vehicles by large countries like India can reduce the pollution caused by carbon emissions.

Research shows that carbon dioxide emissions from ICE vehicles will reach 721 tonnes by 2025 in India. Therefore, it is the need of the hour to adopt the environment-friendly mode of transportation that helps in energy security. With the gradual adoption of methods to reverse the impact on the environment, the government of India paced up with the PLI (Production-Linked Incentive) scheme.

The transportation segment is gradually shifting to electric vehicles with the increasing concern of pollution and environmental degradation. A wide-scale adoption will reduce the depletion of natural resources and minimize the effects of pollution. The advancements in technology and government initiatives will further enhance the growth of the electric vehicle industry in the coming years.

This article is authored by Sushant Kumar, CEO & MD of Amo Mobility. All views are personal.