'Malang' shows the chemistry between Aditya Roy Kapur and Disha Patani and the blossoming romance of the two in Goa. The film features Anil Kapoor and Kunal Kemmu in pivotal roles. 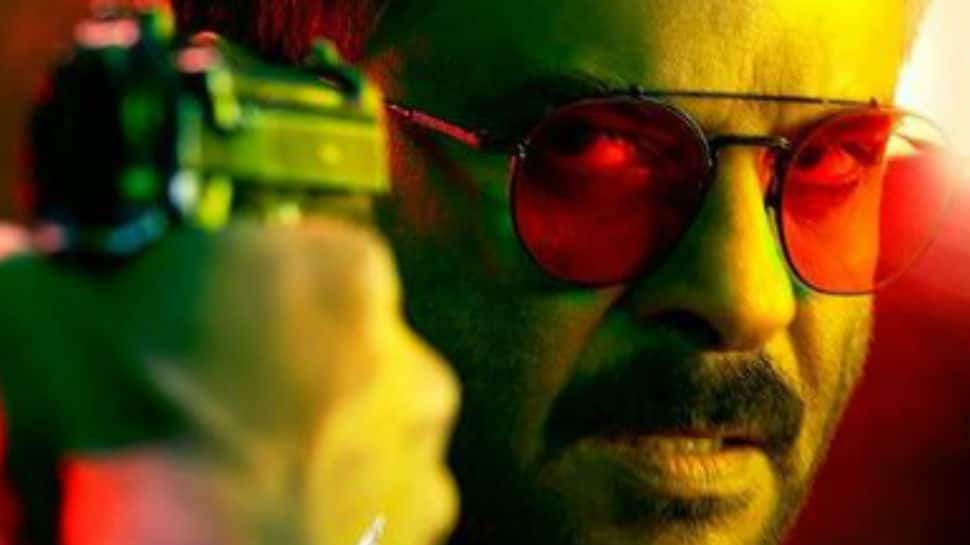 New Delhi: Adding much to the excitement of fans, Anil Kapoor on Saturday unveiled his intriguing poster from the upcoming action-thriller `Malang`.

The 63-year-old actor took to Instagram to share his look in the poster and wrote, "Anjaney Agashe ke liye jaan lena aadat hai! Watch him in #Malang, in cinemas on 7th February. #Malang #7FebWithMalang #6DaysForMalang."

In the poster, Anil Kapoor is seen in sporting the rebellious look as a gun is seen pointed towards him. In the movie, Anil is seen essaying the role of a cop and the poster adds another aspect to the character he is playing the flick. Earlier, lead actor Aditya Roy Kapoor shared a poster from the film in which he was donning a ferocious look.

The trailer and the title track of `Malang` received adverse appreciation alike. The title track received 10 million views on YouTube in merely 24 hours of its release.

The trailer of the movie took the expectations a notch higher with the powerful visuals it presented.

The trailer gave a powerful action-packed sight to the movie, whereas the title track has fallen to a rather soothing spot.

It shows the chemistry between the lead actors Aditya and Disha and the blossoming romance of the two in Goa. The movie also features Kunal Kemmu in a pivotal role. The revenge drama, directed by Mohit Suri, is set for release on February 7.

Taapsee Pannu: Trivialising to say 'Thappad' is an answer to 'Kabir Singh'