On Kargil Vijay Diwas, here are some Bollywood films that depicted the 1999 war on silver screens. 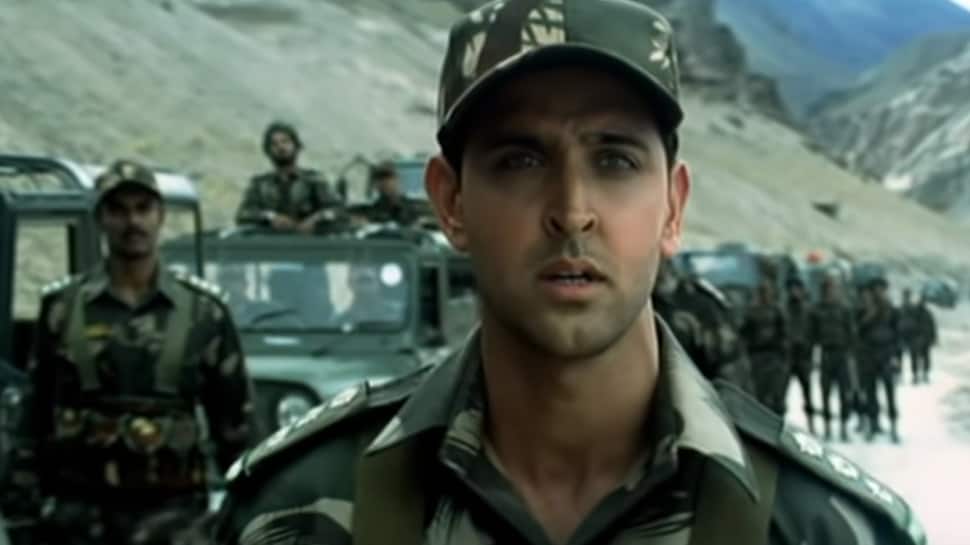 Our soldiers fought valiantly during the Indo- Pak war of 1999. Also known as the Kargil war, it is an unforgettable event that has been inked in history forever. The bravery of the Indian Army, the patriotic fervor and the overall atmosphere of war—a mix of courage and tragedy, violence and love has been captured aptly in some of Bollywood films.

The ultimate victory of the Indian Army is celebrated every year on July 26 as it is on this day, in the year 2000 that the war officially came to an end with the Indian Army announcing a complete evacuation of Pakistani trespassers.

Have a look at the below-mentioned movies that will rouse the patriot within you:

This is perhaps the most detailed film on the Kargil War and also has a massive running time of four hours and fifteen minutes. As can be inferred from the duration of the movie, it is the most accurate, heart- touching and thrilling depiction of the struggles of Indian soldiers at Kargil and their efforts to bring down the Pakistani intruders.

When war prevails, it isn't limited to the borders; the entire nations are at war be it in any field, including sports. The movie Stumped contrasts the Kargil War and the Cricket World Cup of India and Pakistan. At the border, the soldiers are in a life and death fight with the opposite country and on the cricket field, a player is performing his best for the respect of his country. Actress Raveena Tandon, who also produced the film played the role of an Army officer's wife in this film.

Can love prevail at the time of war? This movie will prove that it is possible. This tale of two lovers, who, against all odds are fighting for their love amidst the Kargil war will melt your heart. Shahid Kapoor and Sonam Kapoor are the lead actors in the film and you are sure to be taken into a roller coaster ride of love, courage, sadness and anger.