Amid the rising tensions between India and Pakistan, newly-appointed Mumbai Police Commissioner Sanjay Barve on Thursday assured the city was safe but asked citizens to remain alert. 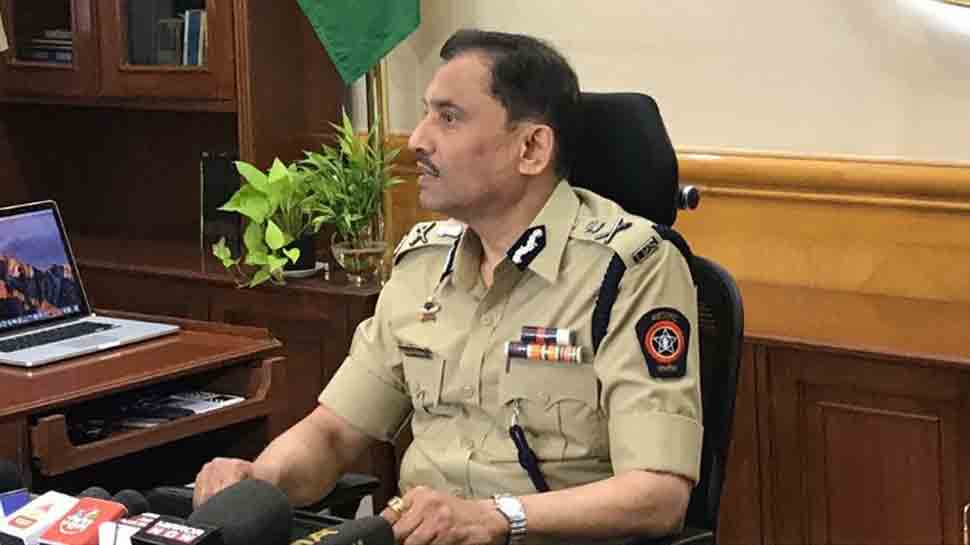 Mumbai: Amid the rising tensions between India and Pakistan, newly-appointed Mumbai Police Commissioner Sanjay Barve on Thursday assured the city was safe but asked citizens to remain alert.

Barve, a 1987-batch IPS officer, took over the top post in the metropolis from Subodh Kumar Jaiswal, who has been appointed Maharashtra's Director General of Police.

Speaking to media persons after taking charge, Barve said the city's security was his top priority.

"I want to assure Mumbaikars that they are safe, the city is safe and will remain safe," he said.

He said Mumbai Police force is for the safety and security of city residents, and maintaining law and order and protecting children, women and senior citizens are also its priority.

"I want to appeal to the police and city residents to remain alert and vigilant. If there is anything suspicious, people should alert the police," Barve said.

He also said that the city police will make all efforts to curb the rising cyber crimes and economic offences.