From Jack White to Madonna, Tom Jones and Tina Turner, the world's most famous singers have sung the theme songs for the films over the years. 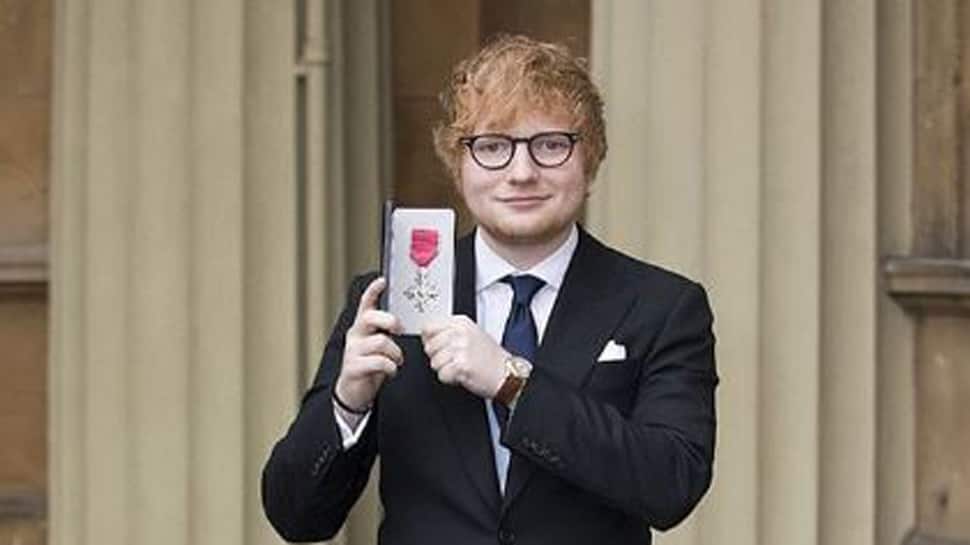 On Ireland's 'The Late Late Show', the 'Shape of You' hit-maker revealed, "with Bond, I've had a theme tune written for about three years, just in case."

He admitted that he has not been asked to step in just yet but he said, "I just recently did a song with one of my all-time heroes, Eminem, and when we did a song together, I'd already had the song planned, because I was like, If I ever work with Eminem, I've got this song. It's the same with Bond, If ever I'm called, I'll be like, there you go."

Sheeran, however, refused to reveal the name of his song.

"I'm not going to say because someone might steal it," the 26-year-old said.

From Jack White to Madonna, Tom Jones and Tina Turner, the world's most famous singers have sung the theme songs for the films over the years.

Two recent singer-songwriters have won Oscars for their theme songs- Adele for 'Skyfall' from the movie of the same name and Sam Smith for Spectre's 'Writing's on the Wall'.