The Haji Ali dargah is the mosque of Pir Haji Ali Shah Bukhari. 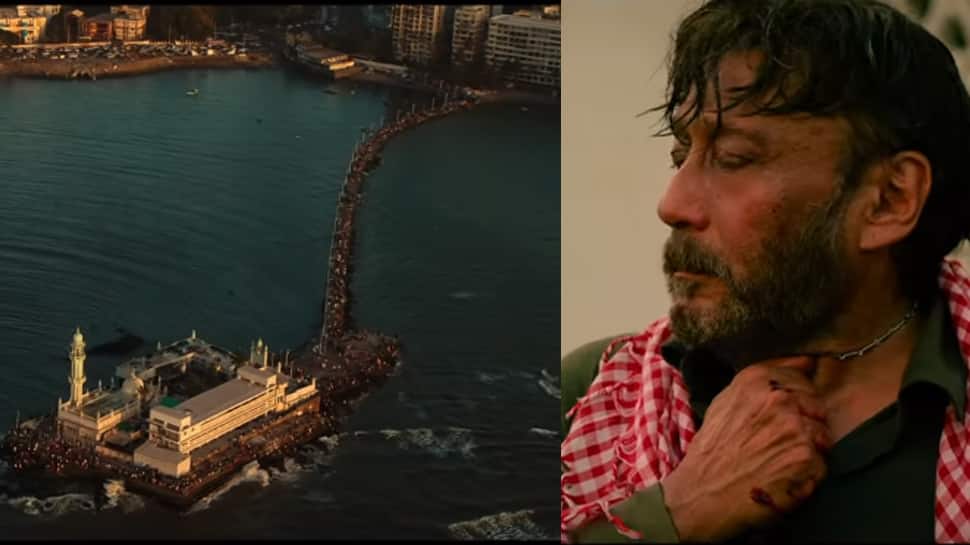 New Delhi: Superstar Sanjay Dutt's latest release 'Prassthanam' might have opened to a lukewarm response from the audiences at theatres yet the actors received positive feedback for their powerful performances.

The political drama has been directed by Deva Katta and is produced by Dutt's banner Sanjay S Dutt Productions. One of the tracks titled 'Haji Ali' is a soulful number featuring veteran actor Jackie Shroff.

The 'Haji Ali' track is a soothing Sufi number which shouldn't be missed. It captures the beautiful Haji Ali dargah of Mumbai and has been shot inside the mosque.

Coming back to the movie, 'Prassthanam' is a remake of the 2010 Telugu film of the same name. It features Sanjay Dutt, Jackie Shroff, Manisha Koirala, Chunky Pandey, Ali Fazal and Satyajeet Dubey in lead roles.

It released on September 20, 2019. The Telugu original was also directed by Deva Katta.