The original song featured in the 1989 hit, "Chalbaaz", and was filmed on Sridevi and Sunny Deol. 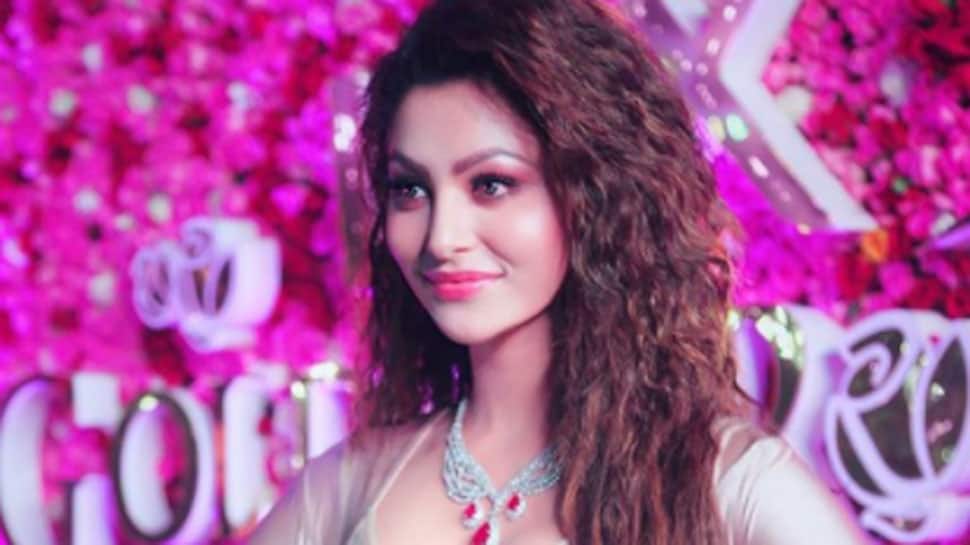 Mumbai: Urvashi Rautela and John Abraham will be seen shaking a leg to a recreated version of Sridevi's iconic number 'Tera Bimaar Mera Dil' in their upcoming movie 'Pagalpanti'.

The original song featured in the 1989 hit, 'Chalbaaz', and was filmed on Sridevi and Sunny Deol.

Revealing that the number is a tribute to the late superstar Sridevi, Urvashi shared: "I was very nervous while shooting for this iconic scene. This recreation is kind of a tribute to the legendary actor from my side and I wanted to do justice to this song. People will enjoy the mood and vibe of the song and I hope they would love it."

Talking about the film, the actress said: "Pagalpanti is a universal film because anyone between the age of four and 80 can watch it and enjoy the film as well. I feel grateful to get the opportunity to be a part of this iconic song as well as in this film."