The Hindi version of the song is sung by Alyssa Mendonsa, Ravi Mishra and Shankar Mahadevan. 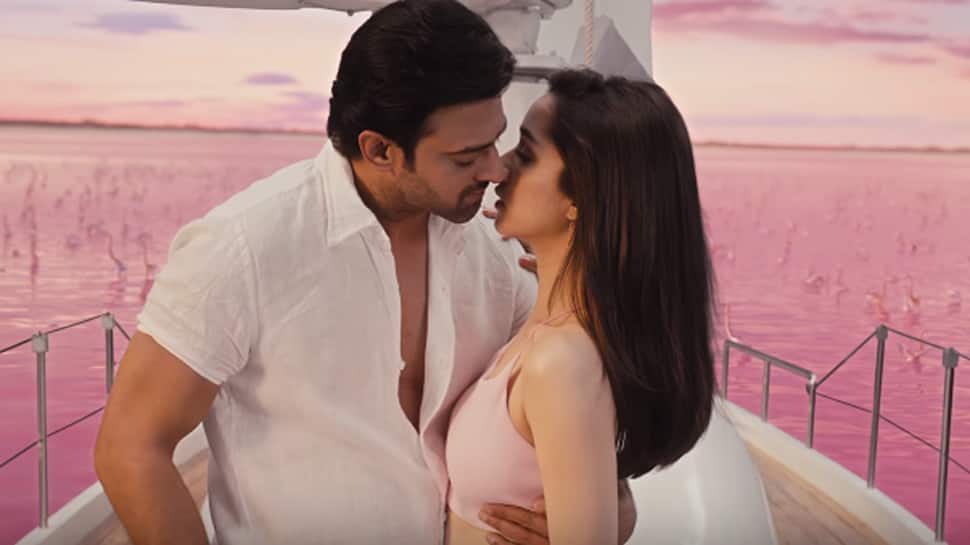 New Delhi: Saaho remains the most awaited movies this year. As the release date is knocking at the door, the makers are leaving no stone unturned to ensure that it's a blockbuster. Prabhas and Shraddha Kapoor will be seen sharing screen space for the very first time and fans are excited.

The latest romantic song from 'Saaho', 'Baby Won't You Tell Me' has been unveiled and it looks like a perfect love ballad for this season. The reel chemistry of the lead pair is palpable and the track is soothing to the ears.

The Hindi version of the song is sung by Alyssa Mendonsa, Ravi Mishra and Shankar Mahadevan. The music is composed by Shankar Ehsaan Loy and the lyrics are penned by Manoj Yadav.