Sapna Choudhary became a household name after she participated in one of the most popular shows of Indian television, 'Bigg Boss' 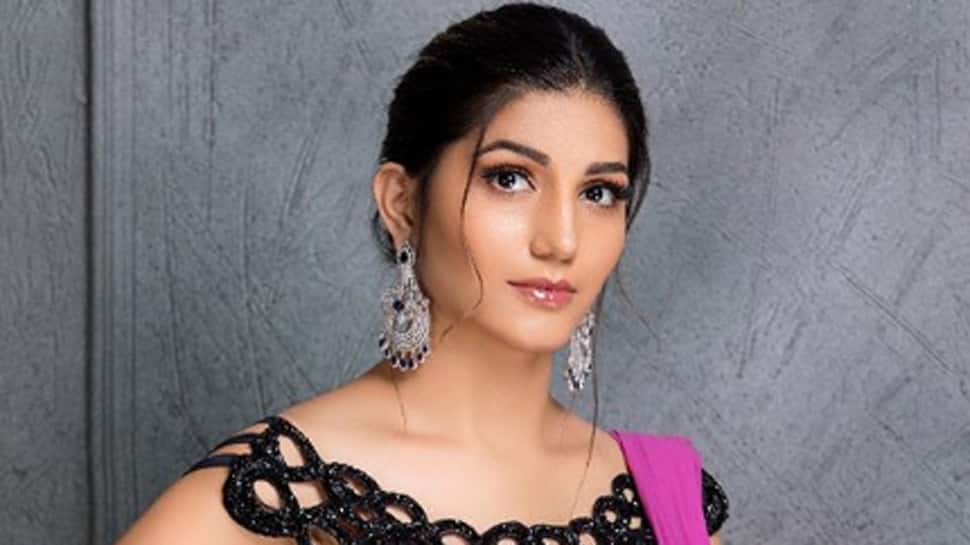 New Delhi: Popular singer-dancer Sapna Choudhary is an internet sensation and her pics and videos often go viral. With over 2 million followers on social media app Instagram, Sapna's fan-following needs no introduction. She keeps her fans entertained by regularly posting details about her personal and professional life on Insta.

The talented dancer took to Instagram and shared the first look of her upcoming song 'Gulabo Chori'. The song has been directed by Kuldeep Rathee and will be available soon.

Darshan Raval's romantic tryst with the rain is on