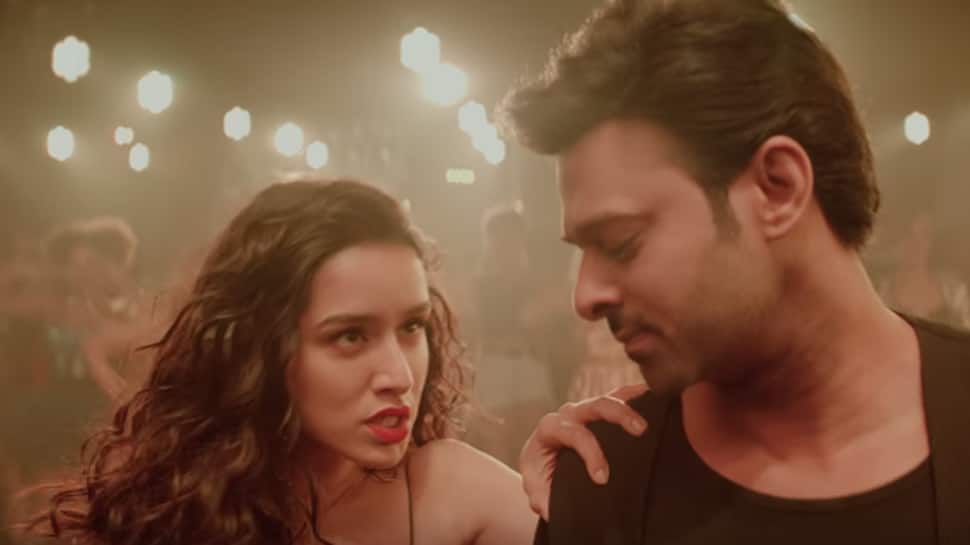 New Delhi: Baahubali Prabhas and gorgeous Shraddha Kapoor are ready to entice the viewers with their on-screen magic in 'Saaho'. The movie is high on the buzz word and rightly so.

The makers have unveiled the teaser of 'Psycho Saiyaan', the first song of the movie. Shraddha Kapoor can be seen flaunting her glamourous side in the song whereas Prabhas will be seen showing off some cool dance movies.

The teaser of the movie released sometime back and received a thunderous response from the viewers.

The film is hitting the screens on August 15, 2019. 'Saaho' is reportedly made on a whopping budget of around Rs 300 crore.

Are you excited about 'Saaho'?

I usually get to sing intricate songs: Javed Ali