Student Of The Year 2: Mumbai Dilli Di Kudiyaan is high on dance and drama

It has been sung by Dev Negi, Payal Dev and Vishal Dadlani. 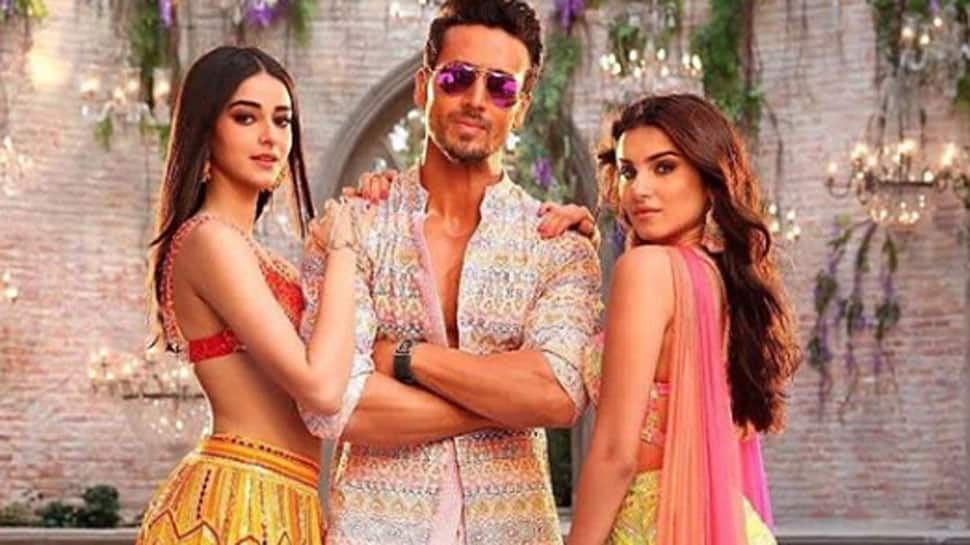 New Delhi: Tiger Shroff, newbies Ananya Panday and Tara Sutaria starrer 'Student Of The Year 2' ('SOTY 2') is making the right kind of noise ahead of its release on May 10, 2019. The makers have unveiled its new song titled 'Mumbai Dilli Di Kudiyaan' which is a typical party dance number.

The song is full of colour and is high on dance and drama. The lead trio is dressed to kill in fusion desi wear making them look uber hot! The music has been composed by the famous duo Vishal-Shekhar and the lyrics are penned by Vayu.

It has been sung by Dev Negi, Payal Dev and Vishal Dadlani.

Expectations are high from this outing as the original 'Student Of The Year' which released back in 2012 was a big hit and marked the debut of three newcomers then—Varun Dhawan, Alia Bhatt and Sidharth Malhotra.

The original trio is likely to have a cameo in the sequel.

So, are you ready to watch the new batch of students on-screen?