The song is a deeply personal one dedicated to her family`s pain and worry following her mother`s cancer diagnosis. 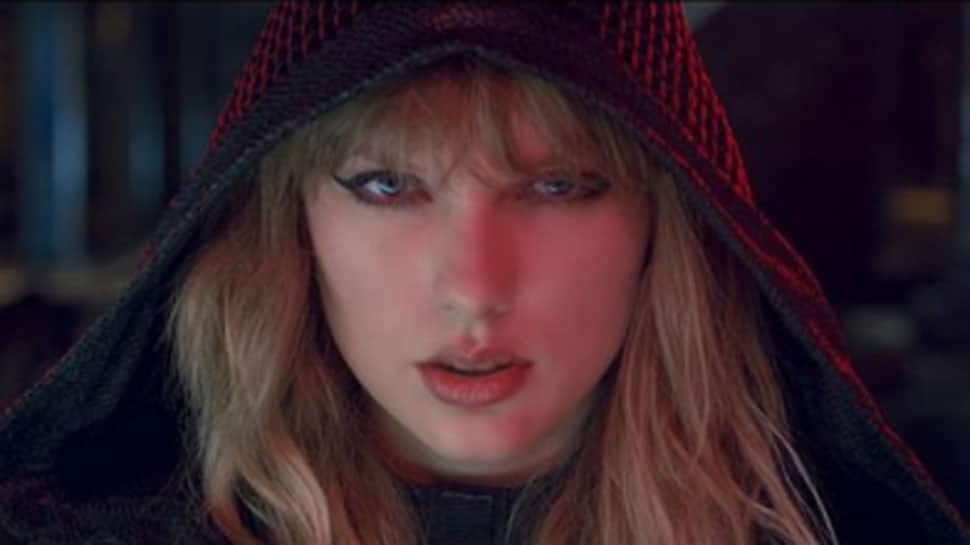 Washington DC: Taylor Swift in a new track `Soon You`ll Get Better` pays tribute to her mother Andrea who is battling cancer.

The song is a deeply personal one dedicated to her family`s pain and worry following her mother`s cancer diagnosis.

"That was really, really hard to write, and it was just a family decision whether to even put it on the album," the `Love Story` singer said during a YouTube Live ahead of her album`s release, reported by People.

"We as a family decided to put this on the album, and it`s something I`m so proud of, but it`s just really hard. I can`t sing it. It`s hard to just emotionally deal with that song. You`ll understand what I mean in a couple of hours," she added.

Four years after revealing to fans that her mother was diagnosed with cancer, Swift revealed to Elle earlier this year, cited by People that her 61-year-old mother is once again facing the disease.

"I`ve had to learn how to handle serious illness in my family. Both of my parents have had cancer, and my mom is now fighting her battle with it again," she wrote in a personal essay for the magazine about 30 lessons she`s learned in her life so far.

"It`s taught me that there are real problems and then there`s everything else," she continued. "My mom`s cancer is a real problem. I used to be so anxious about daily ups and downs. I give all of my worry, stress, and prayers to real problems now."

The last song, Swift dedicated to her mother was eleven years back after releasing `The Best Day.`