"The Godfather beer manufacturers are against humanity and the principle of natural justice as they are intentionally harassing and damaging religious emotions," the petitioner said. 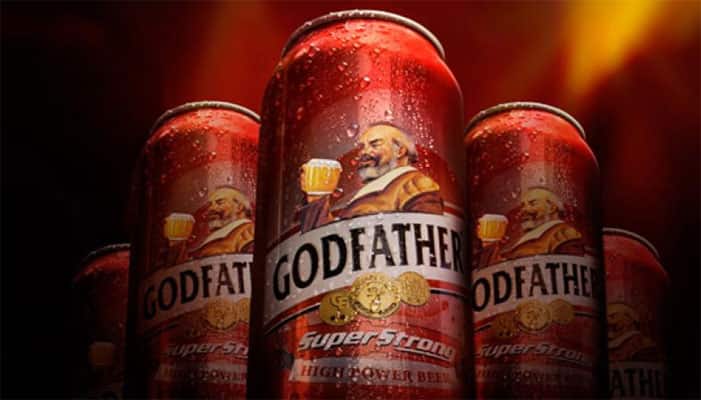 New Delhi: A PIL was on Friday moved in the Delhi High Court seeking to restrain manufacture, supply and sale of 'Godfather' beer in the national capital, saying that it hurt religious sentiments.

The plea by a civic organisation has submitted that "sentiments and emotions" of the public at large of every religion would be affected as the word 'God' is used by everyone to refer to the "almighty power".

It said the Delhi government should not allow sale of the beer at their authorised shops in the city.

"The Godfather (beer) manufacturers are against humanity and the principle of natural justice as they are intentionally harassing and damaging religious emotions," the plea by Devinder Singh, president of Jan Chetna Manch, alleged.

The petition filed through advocate A P Singh said the words "God" and "father" have significant importance in religion.

"The Godfather manufacturer should extend their apology to the people through two national English and Hindi newspapers in order to protect the sentiments and emotions of public at large," the plea has urged.

The petition is likely to come up for hearing next week.

Kasam Samvidhaan Ki: Amit Shah asks for whom the atmosphere in J&K is not good?

DNA: Why most children in orphanages of country are daughters?