A new study has recently identified a novel target to treat epilepsy, it has been reported. 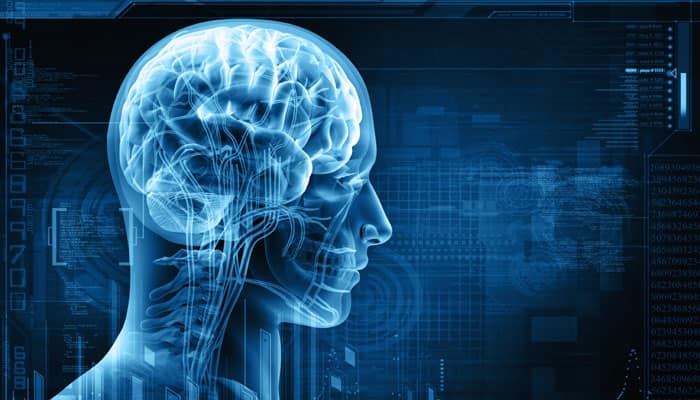 Washington: A new study has recently identified a novel target to treat epilepsy, it has been reported.

According to the research a single gene that coordinates a network of about 400 genes involved in epilepsy could be a target for new treatments.

Identifying how these genes are co-ordinated in the brain was important in the search for new anti-epilepsy medications. This requires approaches that can analyze how multiple genes work in concert to cause disease.

Instead of studying individual genes, which has been the usual approach in epilepsy to date, researchers from Imperial College London developed novel computational and genetics techniques to systematically analyse the activity of genes in epilepsy. The study was the first to apply this "systems genetics" approach to epilepsy.

The researchers studied samples of brain tissue removed from patients during neurosurgery for their epilepsy. Starting from these samples, they identified a gene network that was highly active in the brain of these patients, and then discovered that an unconnected gene, Sestrin 3 (SESN3), acts as a major regulator of this epileptic gene network.

This was the first time SESN3 has been implicated in epilepsy and its co-ordinating role was confirmed in studies with mice and zebrafish.

Using surgical samples of brain tissue provides a unique opportunity to study how genes are coordinated in the brains of people with epilepsy. Patients with severe temporal lobe epilepsy who do not respond to medication can undergo surgery to remove part of the brain to relieve their seizures.

They found that existing medications don't work in about one-third of people with epilepsy. Here they have taken a new approach, and identified a network of genes underlying the epilepsy itself in these patients and mapped its control to a single gene, SESN3. This offers hope that new disease-modifying therapies can be developed for the treatment of epilepsy itself.

WHO mulls reforms to repair reputation after bungling Ebola