India’s most-wanted man Dawood Ibrahim is set to bid adieu to the underworld, a report has said. 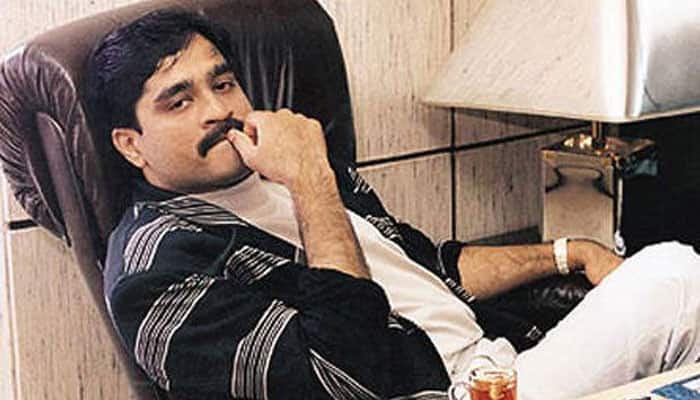 Mumbai: India’s most-wanted man Dawood Ibrahim is set to bid adieu to the underworld, a report has said.

According to India.com, Dawood Ibrahim will on December 26, the day he turns 60, announce Chhota Shakeel as his successor to head the organised crime syndicate.

Notably, various reports had, earlier this month, claimed that a grand party has been organised by Chhota Shakeel for the birthday boy.

The party will either take place at Karachi Marriott hotel or Ramada Plaza hotel near Karachi airport.

Notably, India has intensified its efforts to nab Dawood, the Mumbai-based gangster who fled the country in 1986.

Dawood Ibrahim is believed to be currently residing on the Clifton Road in Karachi.