Last month, India had clarified that the Comprehensive Bilateral Dialogue with Pakistan had not been suspended. 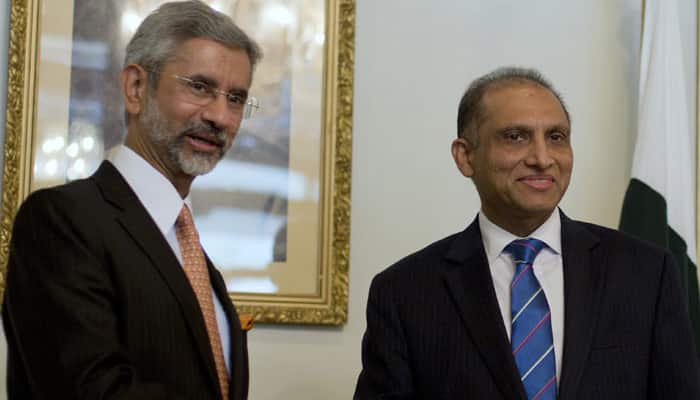 New Delhi: Foreign Secretaries of India and Pakistan may hold a meeting in the Indian capital on Tuesday, reports said on Monday.

The meeting will also be attended by secretary-level and other high-ranking officials from the US, China, Russia, Afghanistan, Iran, Pakistan and other countries.

However, the spotlight could turn on a likely meeting between Aizaz Ahmad Chaudhry and his Indian counterpart S Jaishankar on the sidelines of the conference.

If that meeting does happen, the stalled Indo-Pak dialogue could become the focus of the parleys.

Last month, India had clarified that the Comprehensive Bilateral Dialogue with Pakistan had not been suspended, after the latter's envoy claimed that the Indo-Pak talks are in suspension mode.