Police in major Indian cities have been put on high alert following intelligence inputs about strike by al Qaeda. 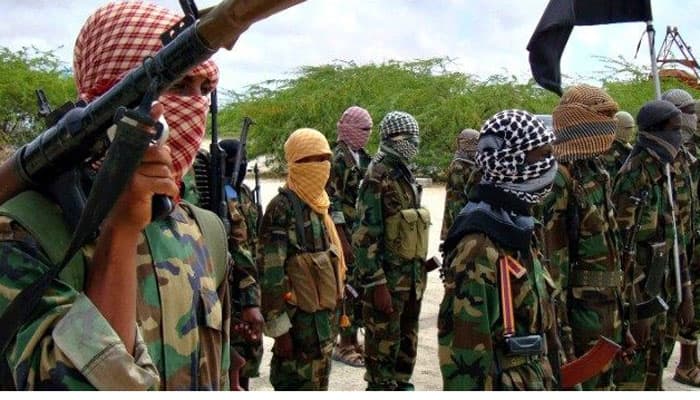 Delhi: Police in Mumbai, Delhi, Kolkata, Bengaluru, Hyderabad have been put on high alert following intelligence inputs about strike by terror group al Qaeda, as per a media report.

The report also said that that sates have been asked to take precautionary measures following the threat.

Meanwhile, yesterday in Kuala Lumpur, Prime Minister Narendra Modi had warned that terrorism was the "biggest threat" to the world and that it should be delinked from religion.

In a veiled reference to Pakistan, PM Modi also pitched for new global anti-terror strategies while ensuring that no country should give sanctuary to it.

He had also underlined the need for ensuring that Internet did not become a "recruiting ground" for terrorism, amid the growing trend of ISIS luring youth from across the globe, and spoke about the world coming together to use "military force" and "international legal systems" to fight the menace.

He had referred to the recent attacks in Paris, Ankara, Mali and on the Russian plane and had said that terrorism was not a "peripheral problem" for the Asian region but its shadow stretched across the world, both in recruitment and choice of targets.