The petitioner has alleged that her husband illegally divorced her after frequently subjecting her to cruelty. 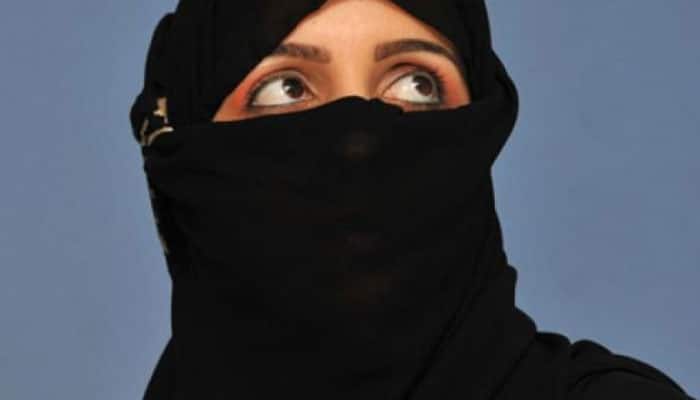 New Delhi: Shayara Banu, a Muslim woman, has filled a petition in the Supreme Court asking it to declare the practices of talaq-e-bidat (instantaneous triple-talaq), nikah halala (bar against remarriage with divorced husband without an intervening marriage with another man), and polygamy under Muslim personal laws as illegal, unconstitutional, and violative of Articles 14, 15, 21 and 25 of the Constitution.

The petitioner has alleged that her husband illegally divorced her after frequently subjecting her to cruelty. “The divorce was given by following the triple-talaq procedure,” she told.

As the petition was filled challenging the triple talaq provision in the Muslim personal law for grant of divorce, the Supreme Court on Monday sought the response of the Centre over the said issue.

According to a India Today report, a Bench of Justices Anil R Dave and AK Goel issued notice after hearing senior counsel Amit Singh and counsel Balaji Srinivasan questioning the legality of the provision.

“The apex court has already taken the view that gender discrimination against Muslim women needs to be examined and has, inter alia, observed that laws dealing with marriage and succession are not a part of religion, the law has to change with time, and international covenants and treaties could be referred to examine validity and reasonableness of a provision,” the report further quoted Banu as saying.

Notably, various noted scholars have said that talaq-e-bidat has no foundation in the Holy Quran.

In fact, many Islamic nations, including Saudi Arabia, Pakistan, and Iraq, have banned or restricted such practices, while they continue to vex not only Indian Muslim women like the Petitioner but also the society at large, notwithstanding that the Muslim community of India has itself been clamouring for reform and ban of oppressive practices that have no basis in Islam or the Holy Quran, the report says.