Only ISIS-certified Muslim is a true Muslim, rest are expendable: Subramanian Swamy's take on Bangladesh blast

Subramanian Swamy took to Twitter and slammed the Islamic State for allegedly wrecking havoc in Bangladesh at the auspicious occasion of Eid. 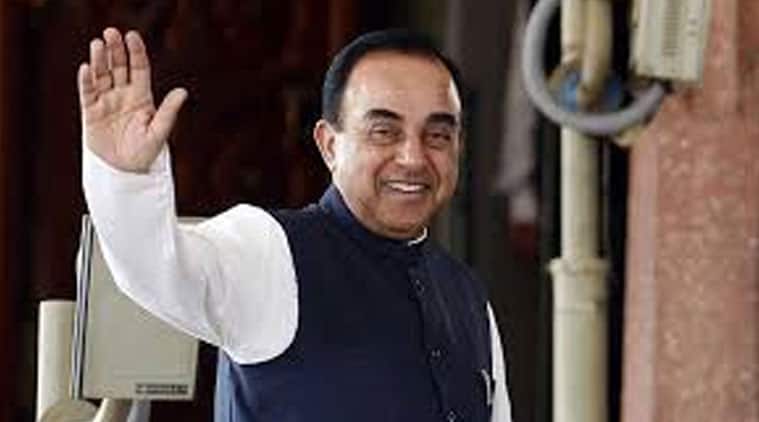 Dhaka: Firebrand BJP MP Subramanian Swamy on Thursday joined hundreds of politicians from across the globe in condemning the Islamic State for its alleged role in the latest blast in Bangladesh, which left at least 4 people dead and many others injured.

The BJP leader took to Twitter and slammed the Islamic State for allegedly wrecking havoc in Bangladesh at the auspicious occasion of Eid.

B'Desh has another terrorist attack now on a EID congregation. Message: Only true Muslim is an ISIS certified Muslim. Rest are expendable

Swamy's remarks came shortly after four people were killed in an attack aimed at a police contingent guarding the Sholakia Ground in Kishoreganj district, just before prayers began at Bangladesh's largest Eid congregation.

Police said at least 13 other persons were injured in the blasts at Azimuddin High School gate, a kilometre away from the ground, around 9 am.

Witnesses said over 300,000 Muslims, who had gathered at Sholakia to offer the Eid prayers, were trapped in the middle of sporadic gunshots being fired between cops and the attacker militants.

Such an attack on Eid is said to be first time in Bangladesh. The blasts follow the deadliest terror attack in Bangladesh on July 1, the killing of 20 hostages, mostly foreigners, at an upscale restaurant in the heart of the capital's diplomatic estate.

26 killed in road mishaps in Rajasthan