Probing the infamous Sheena Bora murder case, Central Bureau of Investigation will send Letters Rogatory to Singapore, Hong Kong and the US. 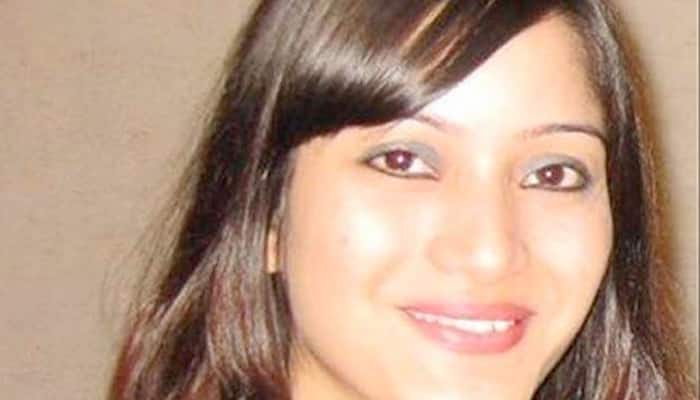 Mumbai: Probing the infamous Sheena Bora murder case, Central Bureau of Investigation will send Letters Rogatory to Singapore, Hong Kong and the US.

The CBI will be making a request through a foreign court to obtain information or evidence which may throw some light on the case.

Sources said CBI today approached a special court in Mumbai with an application to issue Letters Rogatory in connection with the murder case.

They said once the court issues LRs, these will be sent to judicial authorities, through diplomatic channels, of Singapore, Hong Kong and the USA with a request to provide desired information.

CBI is investigating money as possible motive behind killing of 24-year-old Bora, Indrani's daughter from her first marriage.

The agency had told a special court that Peter and Indrani allegedly siphoned off funds to the tune of Rs 900 crore from their company 9X Media through a layer of nine companies.

The CBI had made the submission while telling the court that it has sought Interpol's help for access to overseas bank accounts of the Mukerjeas.

It had claimed that investments of crores of rupees were allegedly made by the Mukerjea couple and that "Indrani and Peter had formed various companies during 2006-07 and invested Rs 900 crore in them".

The agency had alleged that the "money siphoned off from INX (in which Peter and Indrani were partners) dealings was routed to Sheena Bora's HSBC account in Singapore".

CBI also told the court that a woman working in DBS Bank Singapore allegedly helped Indrani open an account in HSBC Singapore in the name of Sheena.

During investigations, Peter had allegedly told CBI that accounts might have been opened in the name of Sheena (by Indrani) in HSBC and other banks in Hongkong and Singapore.

According to CBI, the couple's company 9X Media Pvt Ltd allegedly carried out its internal audit in which nine companies having shareholding as on March 2009 were found to have instances of alleged misallocation and siphoning off substantial amounts of funds by Peter and Indrani.

Sheena (24) was allegedly killed by Indrani, her former husband Sanjeev Khanna and her former driver Shyamvar Rai in April 2012. Peter was also arrested in the case.