The S-400 is designed to protect key installations such as nuclear reactors, government installations and big cities and can intercept enemy missile over 400 kilometres away. 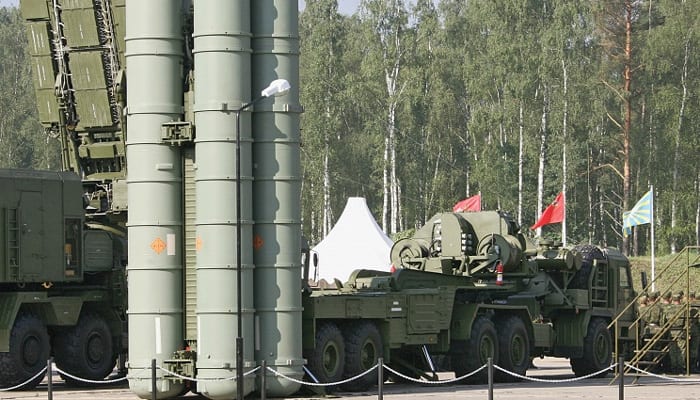 New Delhi: India's defence sector is likely to get a major boost with New Delhi close to finalising a deal for the world's most advanced anti-ballistic missile system – the S-400 - during Defence Minister Manohar Parrikar's visit to Russia.

Mr Parrikar, who is scheduled to leave for Moscow on Saturday, in an interview to ITAR-TASS expressed hope to finalise the deal by the time Prime Minister Narendra Modi visits Moscow in December.

The S-400 is designed to protect key installations such as nuclear reactors, government installations and big cities and can intercept enemy missile more than 400 kilometres away.

The cost of the acquisition and the number of S-400 systems India will acquire is not known at this stage.

India-Russia military technical cooperation has evolved from a simple buyer-seller framework to one involving joint research, development and production of advanced defence technologies and systems.