Assam Governor Padmanabha Balakrishna Acharya Monday expressed concern over rhino poaching and said that all measures would be taken to protect the world famous one-horn animal. 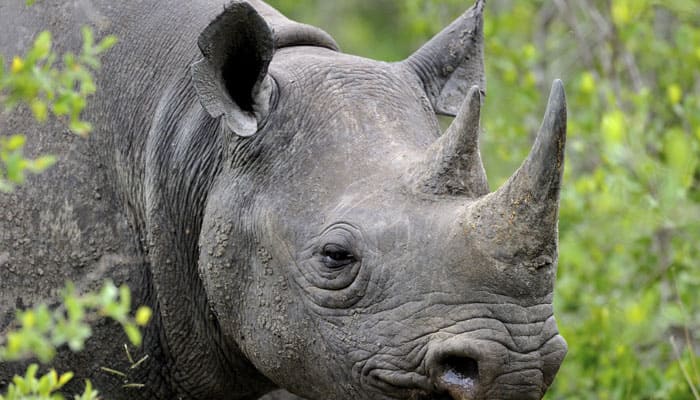 "The situation is very serious and I am very much concerned about it. All the people of Assam are very much concerned. I just had a talk with the chief minister. All are pained about the things happening," Acharya told reporters on the sidelines of the Budget Session of the Assam Assembly.

The Governor, whose left the House midway without completing his speech following disruption by the opposition, said that there was no difference in the approach between him and the government saying "we are in the same wave length".

"A small criminal group is challenging the government and authority. We'll take strict action and I have told the CM to take all steps to nip it in the bud," he said.

"The people who live in char (riverine) area and adjacent villages are either legal or illegal. If there is some information about any illegal activities, then they should be nipped in the bud and strong action should be taken," he said.

The governor said, "since I have taken over, this is the fourth statement I am making openly in favour of the proper situation."

He also said that officials of Forest Department had been called yesterday to brief him about the shortcomings in protection of the rhinos.

When asked about the issue, state Chief Minister Tarun Gogoi said, "poachers are from outside Assam. After poaching, the horns are smuggled outside the state. So we need cooperation of the union government. It is not true that we are not serious about the problem."

Google to rank websites based on facts not links