Astrophysicists are trying to shed light on how thousand variants of chemical elements were produced in the early universe. 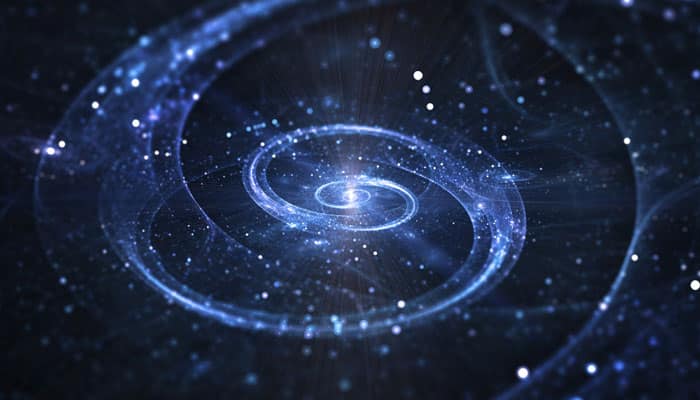 Washington: Astrophysicists are trying to shed light on how thousand variants of chemical elements were produced in the early universe.

In the beginning, all was hydrogen and helium, plus a bit of lithium, three elements in all. Today's universe, however, has nearly a hundred naturally occurring elements, with thousands of variants (isotopes), and more likely to come.

ASU astrophysicists will study how massive stars, such as Eta Carinae, evolve and eventually seed the universe with heavy elements created by nuclear reactions inside them.

SESE astrophysicist Frank Timmes would be the lead scientist for ASU's part of the Physics Frontiers Center research project. The evolution of elements project also includes Michigan State University in Lansing (the lead institution), the University of Notre Dame in South Bend, Indiana, and the University of Washington in Seattle.

Time started 13.7 billion years ago with the Big Bang, which produced the basic three elements. Yet by the time the Bang was a billion years old, essentially all the other chemical elements known had formed.

Timmes said that the stars are the element-factories of the universe, so they take light stuff, such as hydrogen and helium, process it in nuclear reactions, and then crank out carbon, nitrogen, oxygen and all those good things that makes universe.

He further added that ancient stars were fundamentally different from those today because they started off with a different collection of initial ingredients, no heavy elements but those first-generation stars are gone.