A team of astronomers has demonstrated that our own galaxy, the Milky Way, is part of a newly identified ginormous super cluster of galaxies, dubbed as "Laniakea", meaning "immense heaven" in Hawaiian. 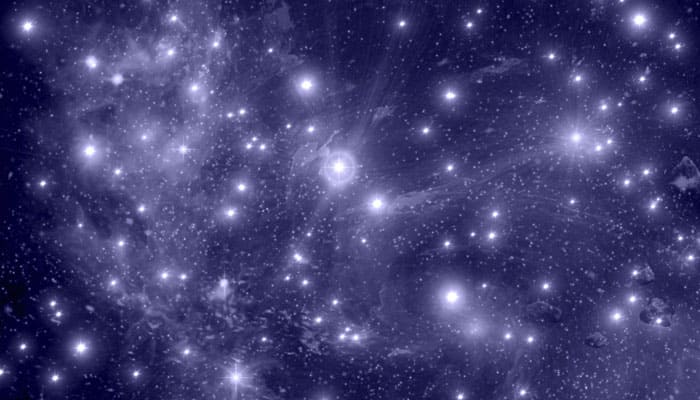 Washington: A team of astronomers has demonstrated that our own galaxy, the Milky Way, is part of a newly identified ginormous super cluster of galaxies, dubbed as "Laniakea", meaning "immense heaven" in Hawaiian.

This new discovery defines the boundaries of our galactic neighbourhood and also confirmed earlier, unrecognised linkages between galaxy clusters in the universe.

"We have finally established the contours that define the super cluster of galaxies we can call home," said R. Brent Tully, an astronomer from the University of Hawaii at Manoa.

"This is not unlike finding out for the first time that your hometown is actually part of a much larger country that borders other nations," Tully added.

The Laniakea super cluster is 500 million light years in diameter and contains the mass of one hundred million billion Suns spread across 100,000 galaxies.

The team used the US National Science Foundation's Green Bank Telescope (GBT) to determine the status of the Milky Way.

By using the GBT and other radio telescopes to map the velocities of galaxies throughout our local Universe, they were able to define the region of space where each super cluster dominates.

"Green Bank Telescope observations have played a significant role in the research leading to this new understanding of the limits and relationships among a number of superclusters," Tully noted.