The US space agency has approved to launch a $800 mission in 2016 to return sample from an asteroid that may collide with the Earth in the 21st century. 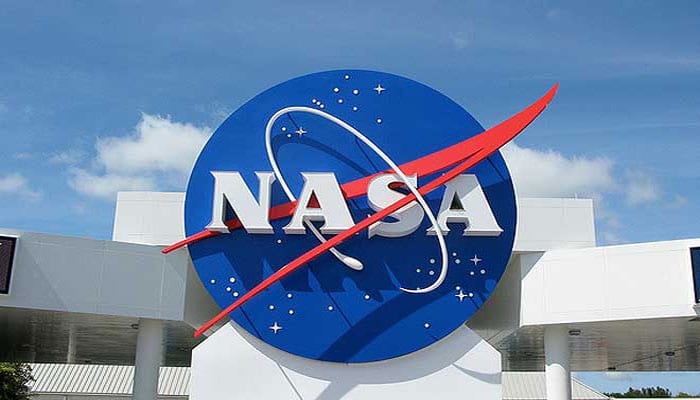 Washington: The US space agency has approved to launch a $800 mission in 2016 to return sample from an asteroid that may collide with the Earth in the 21st century.

"In 2019, the mission called OSIRIS will touch Bennu's surface like a pogo stick and a burst of gas will cause loose rock to flow into a collector," said Peter Smith from University of Arizona in Tucson where the camera system for the mission is being designed and refined.

The mission is set to return a sample from asteroid Bennu by 2023.

Bennu is one of more than 500,000 known asteroids in our solar system.

"But Bennu is only one of five asteroids that met all the criteria for a return sample. It is more than 200 metres across, carbonaceous and in an orbit that is both optimal for sample return and approaching ours to within one third the average Earth-Sun distance," Smith explained.

Smith and colleagues are working on three high-resolution cameras for OSIRIS, reported the journal Nature.

"We were asked to build cameras to take pictures of an asteroid that's darker than a piece of coal," Smith was quoted as saying.