Qari Yousuf Ahmadi, a Taliban spokesman, said a number of suicide attackers had entered the airport grounds and were fighting security forces. 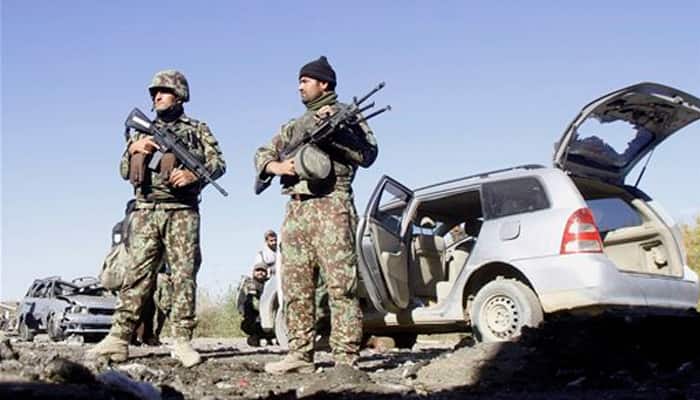 Kandahar: Explosions and gunfire rang out as Taliban militants stormed the airport complex in the southern Afghan city of Kandahar on Tuesday, officials said, with fighting still ongoing.

"The insurgents managed to breach the first gate of the complex," Samim Khpalwak, a spokesman for the Kandahar provincial governor, told AFP, adding that there was no immediate information on casualties.

Mohammad Mohsin Sultani, the military spokesman in Kandahar, said the exact number of attackers was unclear and Afghan troops were engaged in a heavy gunfight with them.

The Taliban claimed responsibility for the attack, which comes a day before Afghan President Ashraf Ghani is due to visit Pakistan for a regional conference that had boosted hopes for a revival of peace talks with the insurgents.

"A number of mujahideen martyrdom seekers equipped with heavy and light weapons entered Kandahar airport and have attacked invading forces," the Taliban said in as statement.

The raid comes after days of fevered speculation about the fate of Taliban supremo Mullah Akhtar Mansour following reports that he was critically wounded in an internal firefight.

The Taliban released an audio message Saturday purportedly from Mansour, vehemently rejecting reports of any shootout as "enemy propaganda".