At a time when polling in 53 constituencies for fifth phase of West Bengal Assembly election is underway, Trinamool Congress leader Firhad Hakim has triggered a controversy which may cost dearly to the party. 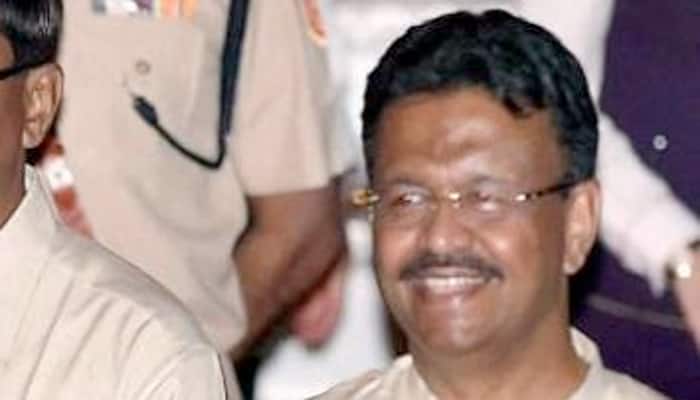 Kolkata: At a time when polling in 53 constituencies for fifth phase of West Bengal Assembly election is underway, Trinamool Congress leader Firhad Hakim has triggered a controversy which may cost dearly to the party.

As per a report in Pakistani daily The Dawn, the Minister for Urban Development and for Municipal Affairs in Mamata Banerjee's Cabinet Bobby Firhad Hakim addressed Garden Reach as 'mini-Pakistan' while taking a Pakistani daily journalist for a stroll.

"Please come along and let us take you to mini-Pakistan in Kolkata," The Dawn reporter Maleeha Hamid Siddiqui quoted him as saying.

The Dawn reporter further writes, "Seeing me loitering around with my notebook in hand, the men in the neighbourhood want to know what TV channel I work for. When I tell them I am from Pakistan, they break into broad smiles and tell me of their relatives who live back home."

Meanwhile, Bharatiya Janata Party (BJP) leader Siddharth Nath Singh urged the electorate in the state not to vote for the West Bengal Urban Development Minister, who according to Singh, is a close aide of Chief Minister Mamata Banerjee.

"Elections are going on in West Bengal and a report has appeared in Pakistan`s Dawn newspaper, by a reporter Maleeha Hamid Siddiqui. She was touring Bobby Hakim `s constituency with him, and Bobby Hakim told her "Please come along and let us take you to mini-Pakistan" in his constituency Garden Reach," Singh told media persons here."This is unfortunate. Bobby Hakim was involved in several controversies even in the past, he is a close aide of Mamata Banerjee. We condemn this and urge the electorate not to give a single vote to Bobby Hakim," he added.