The Islamic State group has threatened Egyptian followers of the mystical Sufi strand of Islam after claiming it beheaded two of their clerics in its Sinai Peninsula stronghold. 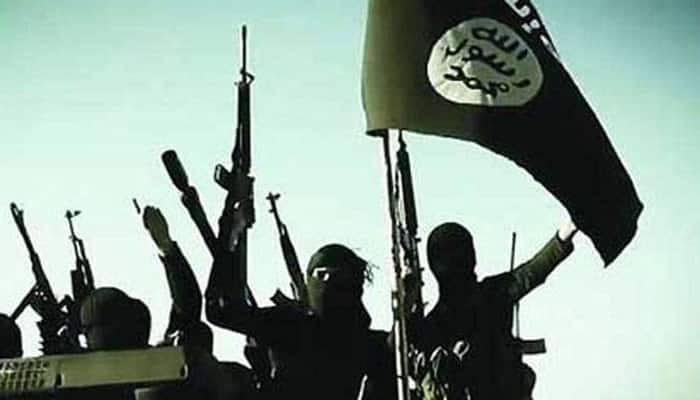 Cairo: The Islamic State group has threatened Egyptian followers of the mystical Sufi strand of Islam after claiming it beheaded two of their clerics in its Sinai Peninsula stronghold.

Relatives identified one of the two men as Suleiman Abu Heraz, a Sufi sheikh in his late 90s. The second man was identified as one of his disciples.

Their bodies have not been found.

In the latest edition of the IS weekly newsletter Al-Nabaa issued on Thursday, a militant identified as the head of the jihadists` "morality police" in the Sinai warned Sufis to renounce their beliefs.

He said Abu Heraz and fellow cleric Qatifan Breik Eid Mansour were executed for "professing knowledge of the occult".

"We tell all Sufi lodges, sheikhs and followers inside Sinai and outside that we will not allow the presence of Sufi orders in the Sinai or Egypt," he was quoted as saying.

The Islamic State group follows the puritanical Salafist school of thought -- the dominant one in Saudi Arabia -- which views some Sufi practices as heretical.

Salafists accuse the Sufis of polytheism -- the greatest sin in Islam -- for seeking the intercession of saints and visiting their graves.

Jihadists have blown up Sufi mausoleums across the Islamic world from Afghanistan to Mali.

Many Muslims in Egypt and elsewhere regard the Sufis as part of the mainstream.

The head of Al-Azhar, Ahmed al-Tayeb, practises Sufism, as have many leading Sunni Muslim clerics over the centuries.

Nirbhaya convicts finally to be hanged on Feb 01 at 06:00 AM

Delhi: Nirbhaya convicts hanging will not happen on Jan 22