"The Chinese food and various other products including second-hand or used clothes are sold in the bordering markets of India-Myanmar along Manipur. People have been advised not to purchase or use these items," the official said 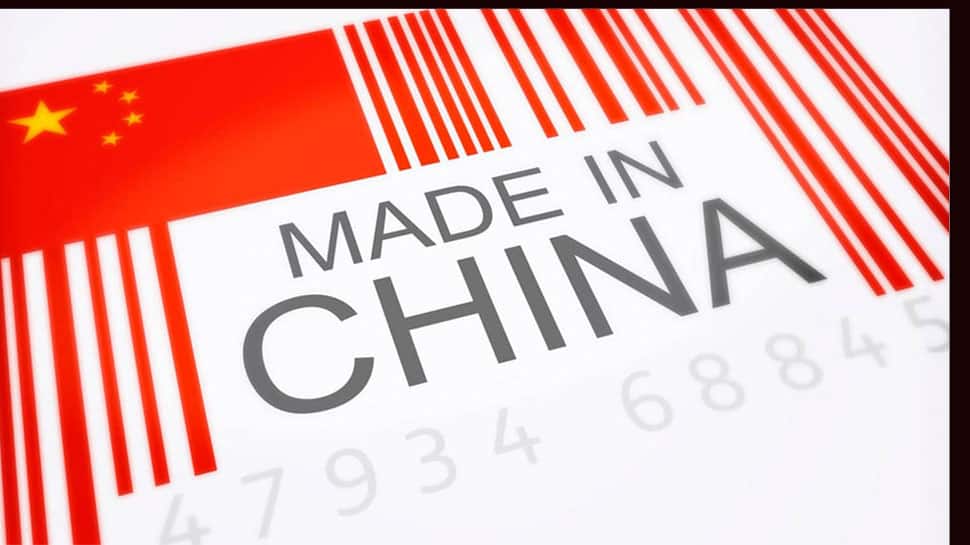 Imphal/Aizawl: Amid fears over the novel coronavirus (2019-nCoV) across the country, Manipur and Mizoram governments have imposed restrictions on imports of foodstuffs and other items from China, Myanmar, and other South-East Asian countries, officials said on Friday.

Officials in Imphal said that the Manipur Health and Family Welfare Department has issued a notification restricting on production, distribution, sale of any packed food products, which are not marked and labeled properly as per regulations or packed and produced in China, Myanmar, and other South-East Asian countries.

"The Chinese food and various other products including second-hand or used clothes are sold in the bordering markets of India-Myanmar along Manipur. People have been advised not to purchase or use these items," the official said.

Meanwhile, a district official said that following the outbreak of N2019-nCoV, the district authorities have decided to close the international trade route through the two border villages under the border district of Ukhrul (in eastern Manipur) to Myanmar as a preventive measure from February 9.

"The villagers themselves also have decided to shut the Tusom-Somra road to prevent foreign traders from entering India as well as Indian traders to go to the border markets," the official said.

An official in Aizawl said that the authorities in Mizoram districts along the Myanmar border also asked the people not to use the Chinese products especially the food and items of clothing.

Officials in Aizawl also said five people, who had returned to the state from China early January, have been kept under house quarantine in view of the outbreak of the deadly coronavirus in the neighbouring country.

An official of the Mizoram Health Department said though all the five persons did not show any sign of being infected with the virus and both of them tested negative for the deadly virus, they were put under house quarantine as a precautionary measure.

To check the threat of 2019-nCoV, Indian authorities have set up screening and testing centres along the borders with Myanmar and Bangladesh.

A medical team comprising doctors and health staff since Tuesday has been conducting medical check-ups at Zokhawthar (an India-Myanmar border check-post in Champhai district of eastern Mizoram) for the travellers across the borders based on their health status and travel history.

Manipur Health and Family Welfare Department had also deployed medical officers along India-Myanmar border towns of Moreh and Behiang to screen all people - both foreigners and Indians entering India after traveling from China or any other neighboring countries.

Screening and testing centres are now also operational in the check-posts along India-Bangladesh borders with Tripura, Meghalaya, and Mizoram.