After the review, Modi heaped praises on Chief Minister Naveen Patnaik for working hand in hand with the Centre to tackle the natural calamity. 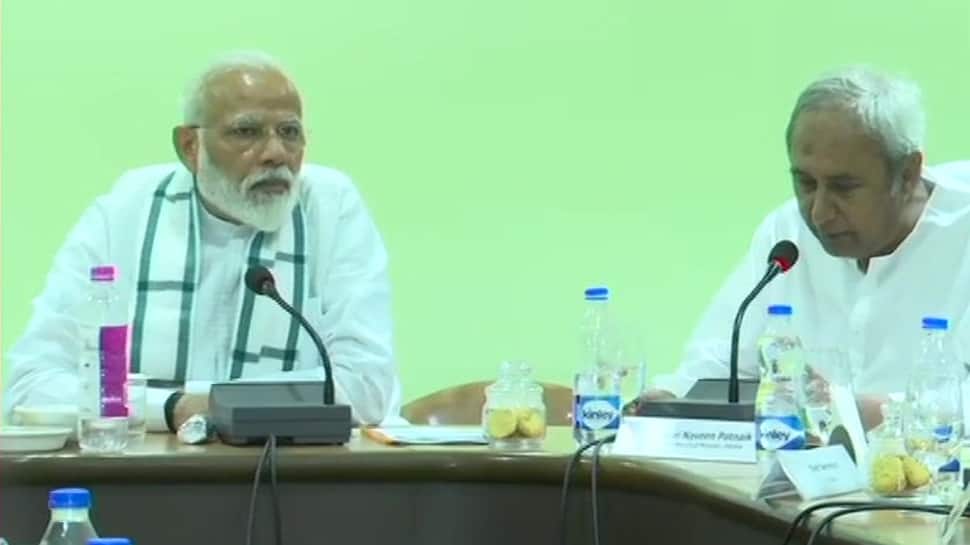 Prime Minister Narendra Modi on Monday announced additional assistance of Rs 1000 crore for cyclone Fani-hit Odisha. The amount is in addition to the Rs 381 crore announced previously. The PM took the decision after reviewing the cyclone-affected areas of the state. The PM also assured all types of support from the Centre to Odisha.

After the review, Modi heaped praises on Chief Minister Naveen Patnaik for working hand in hand with the Centre to tackle the natural calamity. "Naveen babu has done a very good job, his planning is excellent. "There has been excellent coordination between the Centre and the state government over the last seven-eight days. The state government's team was proactive and responsive too to the directions given by the Centre. I was also personally monitoring the situation. The way people of Odisha and fishermen complied with every instruction of government is praiseworthy," the Prime Minister said.

He also announced ex-gratia of Rs two lakh to the next of the kin of the deceased and Rs 50,000 to those who have been seriously injured in cyclone-related incidents. "The Central and State government will continue to work together. In the coming days, relief and restoration work will be done," the PM assured.

The PM also praised the people of the state for the cooperation as well as the India Meteorological Department for its efforts to give an accurate forecast of the cyclone. "I would like to praise the people of Odisha. Shifting 12 lakh people is not easy. Lives have been saved, that's more important for me," he said.

Cyclone Fani made landfall in Puri with a wind speed of over 200 kmph on Friday. It caused damages in Bhubaneswar, Cuttack, Puri and Khordha districts in the state.