A dalit man in Odisha's Kendrapara district has been living in a toilet allotted to him under the Centre's flagship programme Swachh Bharat Mission after cyclone 'Fani' razed his kutcha house to ground, officials said. 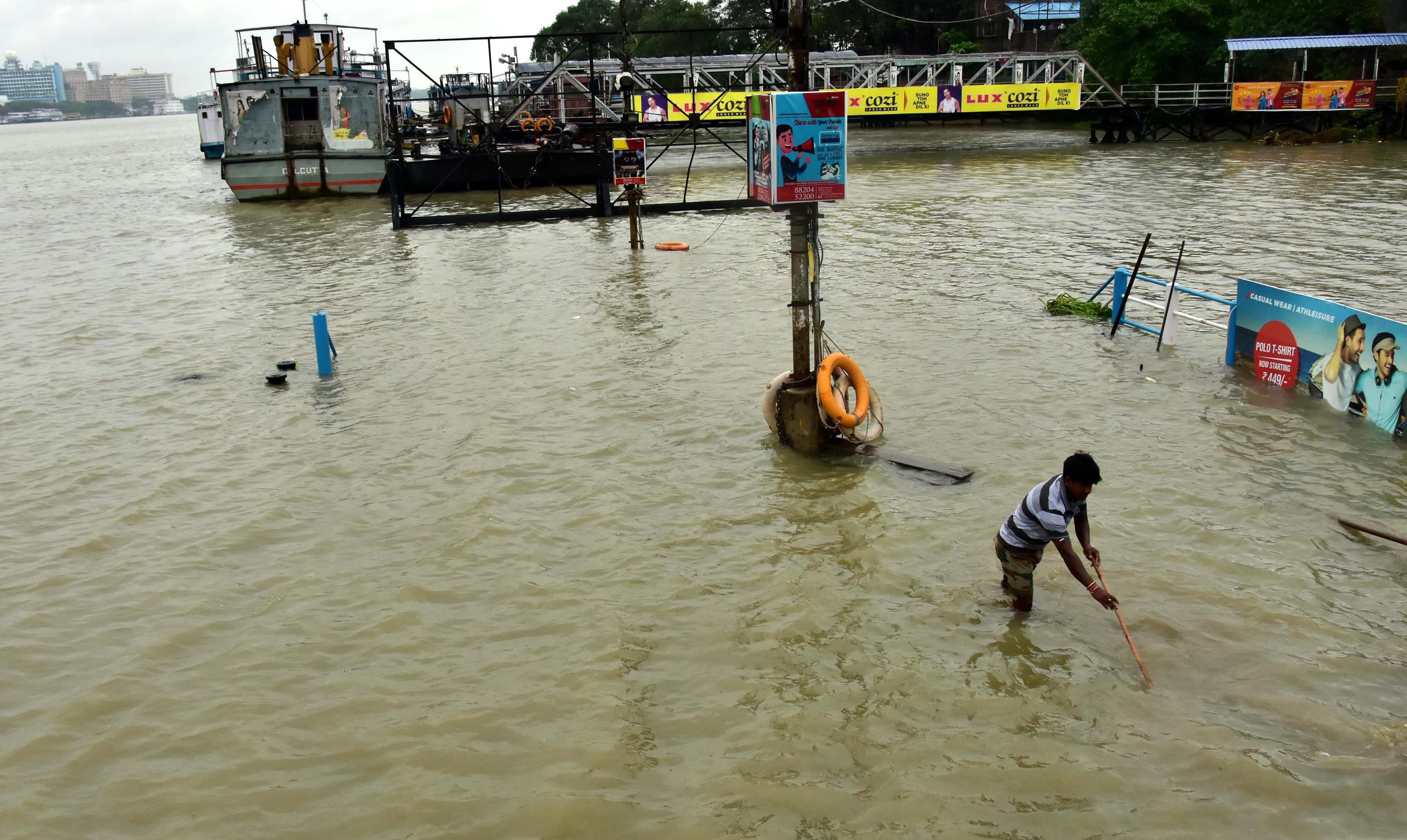 Kendrapara (Odisha): A dalit man in Odisha's Kendrapara district has been living in a toilet allotted to him under the Centre's flagship programme Swachh Bharat Mission after cyclone 'Fani' razed his kutcha house to ground, officials said.

The cyclone hit the district on May 3.

Rendered homeless, Khirod Jena (58), a landless daily wage earner in Raghudeipur village, has been living in 7 feet x 6 feet toilet along with spouse and two grown up daughters.

"The cyclone destroyed my house. But the pucca toilet was saved. I have nowhere to go. The toilet allotted to me two days back has become by shelter house. I do not know how long we will be staying here," Jena said.

Stating that the cyclone has completely shattered his life, Jena said he has no resources to rebuild the house and is left with no other option but to wait for cyclone restoration grants for the house rebuilding.

"Till officials award me cyclone damage compensation, the toilet will continue to be my house. With toilet being occupied, we are forced to defecate in open now," he said.

"I had applied for housing grant either under the Pradhan Mantri Awas Yojana (PMAY) or under Biju Pucca ghar scheme. But the housing grants had eluded me. The cyclone would have spared my house if my kutcha house would have taken the form of pucca dwelling unit with government assistance. But that was not to be," he bemoaned.

"It has been brought to our notice that a family has been living in a toilet in Derabish block after cyclone ravaged their house. Cyclone damage grants besides separate housing grants are being awarded to the family expeditious", said Project Director, District Rural Development Agency (DRDA), Dillip Kumar Parida.