WWE Champion Bobby Lashley is a fans favourite and his latest gesture will surely be loved by the Indian audience. 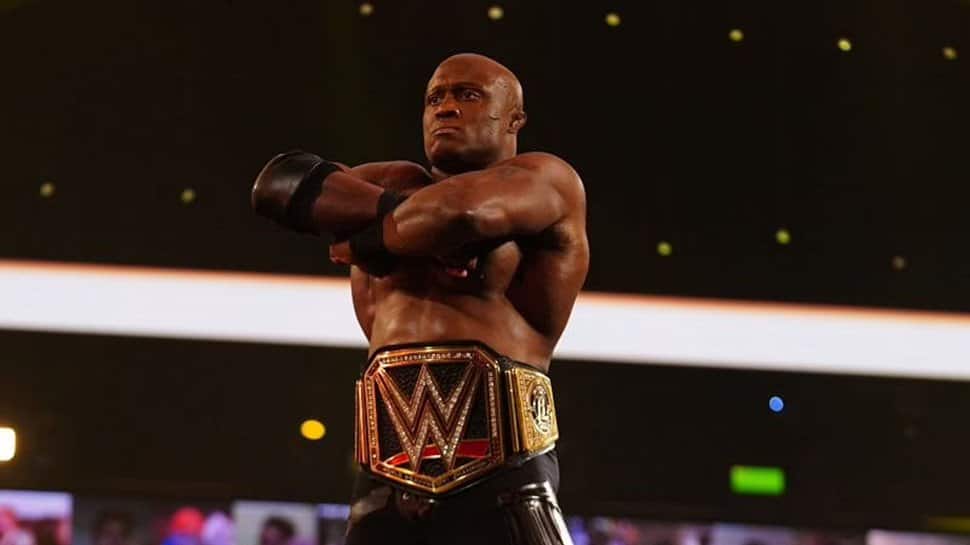 WWE Champion Bobby Lashley is a fans favourite and his latest gesture will surely be loved by the Indian audience.

"The All Mighty #WWEChampion #BobbyLashley takes on The #IndianGreetingsChallenge, where he tries to greet the #WWEUniverse in #India in as many Indian languages as possible within a stipulated time frame," the caption of the post read.

The WWE Champion will defend his title against old foe Drew McIntyre at pay-per-view event Hell in a Cell, scheduled to take place after two weeks. The Scottish wrestler secured the title opportunity after beating New Day's Kofi Kingston in a one-on-one contest in this week's main event of Monday Night Raw.

The contest was a rematch, after Lashley along with his ally MVP, distrupted the proceedings of the same match prior to this week's segment of Raw.

WWE axe Braun Strowman and others 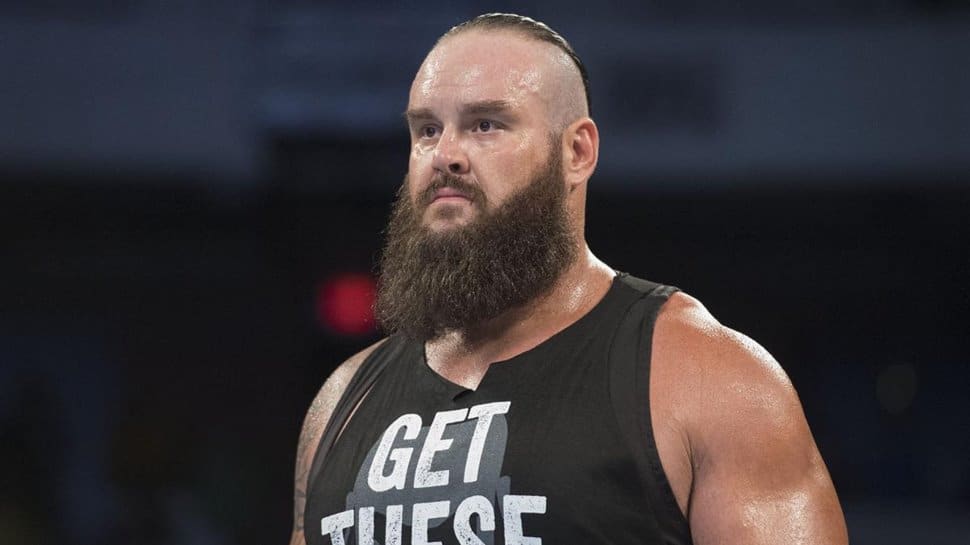 The wrestling company earlier this week also released a host of superstars, which also included prominent figure Braun Strowman. Others who were released along with Strowman are Aleister Black, Lana, Murphy, Ruby Riott and Santana Garrett.

The decision of Vince McMahon, the chairman of WWE, met some sharp reactions from both current and former stars. CM Punk lashed out at the company and said that it is a product that continues to produce ‘trash’.

“It’s like a movie with a blockbuster budget and cast, but if it’s written by creatively bankrupt nincompoops specifically for an audience of one, in a language nobody understands anymore, it’s…..trash.”

“But people watch it because they like movies,” Punk tweeted.

It’s like a movie with a blockbuster budget and cast, but if it’s written by creatively bankrupt nincompoops specifically for an audience of one, in a language nobody understands anymore, it’s.....trash. But people watch it because they like movies.

"Yeah, it definitely made me go, 'Wow!,' you know, 'Braun Strowman?' And then I started looking at it from a business perspective, you know, if it is true, the rumors out there saying Braun Strowman had a huge contract and he was making a lot of money. When doing budget cuts, that's the one thing you're going to be thinking of - 'Who do we really need? Who's the guy we really need here to keep this thing running?'" said the former wrestler on Hall of Fame podcast with co-host Brad Gilmore.

"And, you know, take nothing away from Braun Strowman. He was an enigma, he was the guy, you know, somewhat of a throwback to the guys that did it much before him. Look at Braun Strowman, even being the enigma that he was, it was kind of hard to match Braun Strowman up with more than 2-3 guys on the roster," added Booker T.