Russia`s athletics federation (RUSAF) has been suspended since 2015 following a World Anti-Doping Agency (WADA) report that found evidence of widespread doping in the sport. 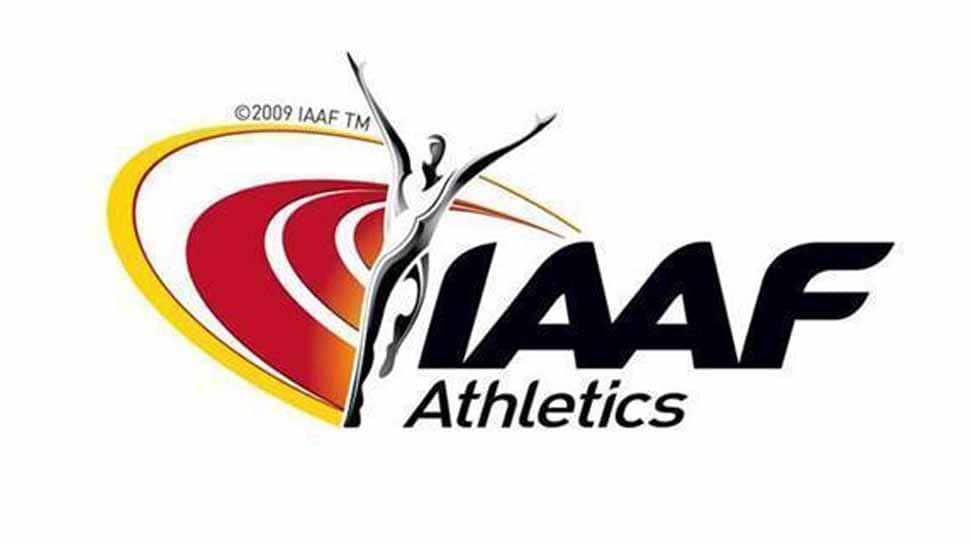 World athletics governing body IAAF said on Monday it had decided not to lift a ban on Russia`s athletics federation over doping, saying it was still waiting to receive data collected from Moscow and financial compensation for its investigations.

Russia`s athletics federation (RUSAF) has been suspended since 2015 following a World Anti-Doping Agency (WADA) report that found evidence of widespread doping in the sport.

The IAAF`s governing council discussed the possibility of lifting the ban at a meeting in Doha on Sunday and Monday. But Rune Andersen, chair of the IAAF`s Russia Taskforce, said Moscow had yet to meet two conditions.

"Logistical" issues had held up financial compensation, including for the taskforce`s costs and legal costs in cases Russia had brought to the courts, he said. And the IAAF had not yet not received analytical data and samples from a Moscow lab, which are now still being assessed by WADA.

"Those (issues) need to be resolved. As soon as we have everything we need... we will seriously reconsider and recommend to the IAAF council for reinstatement (of Russia)," he said.

Russian authorities have denied their doping programme was "state-sponsored" but have accepted that senior officials were involved in providing banned substances to athletes, interfering with anti-doping procedures or covering up positive tests.

Russia`s reinstatement has been rejected on numerous occasions by the IAAF over the past three years. Should it fail to meet conditions in the coming months, it could risk missing out on sending a team to September`s world athletics championships in Doha, Qatar.

Since 2015, some individual Russian athletes have been allowed to compete internationally as neutrals provided they met certain criteria that showed they had operated in a dope-free environment.