American basketball legend Kobe Bryant with his 13-year-old daughter Gianna believed to have died in a helicopter crash on Sunday (January 26), according to The Guardian report. 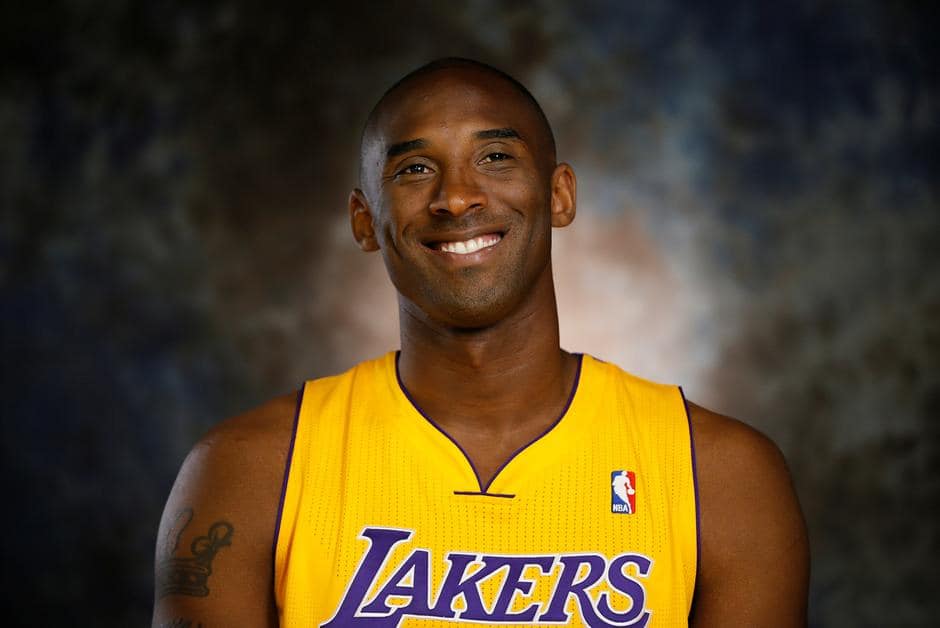 American basketball legend Kobe Bryant with his 13-year-old daughter Gianna believed to have died in a helicopter crash on Sunday (January 26), according to The Guardian report.

The basketball legend Bryant was on board the helicopter along with eight others when it crashed near Calabasas, 30 miles north-west of downtown Los Angeles, in foggy weather, said the report, adding that the crash ignited brushfires, making it hard for rescue crews to get close to the site.

In a statement, the FAA has said that S-76 helicopter with five people on board crashed near the Los Angeles suburb of Calabasas under "unknown circumstances".

Investigators are trying to determine the cause of the fatal crash. There was dense fog in the Los Angeles area on Sunday morning. The identities of the other passengers have not been released.

The Federal Aviation Administration and National Transportation Safety Board reportedly said they will investigate the accident.

According to The Guardian, Bryant moved into the media following his retirement and in 2018 he won an Oscar for best animated short for a film called Dear Basketball, based on a poem he wrote about his retirement from the game.

On Saturday night another NBA legend, LeBron James, had paid tribute to Bryant after passing him to become the third-highest scorer in the league’s history.