Misleading reports about the death of Afghanistan female volleyball player

The media reports of an Afghanistan woman volleyball player named Mahjabin Hakimi being killed by the Taliban turns out to be misleading. 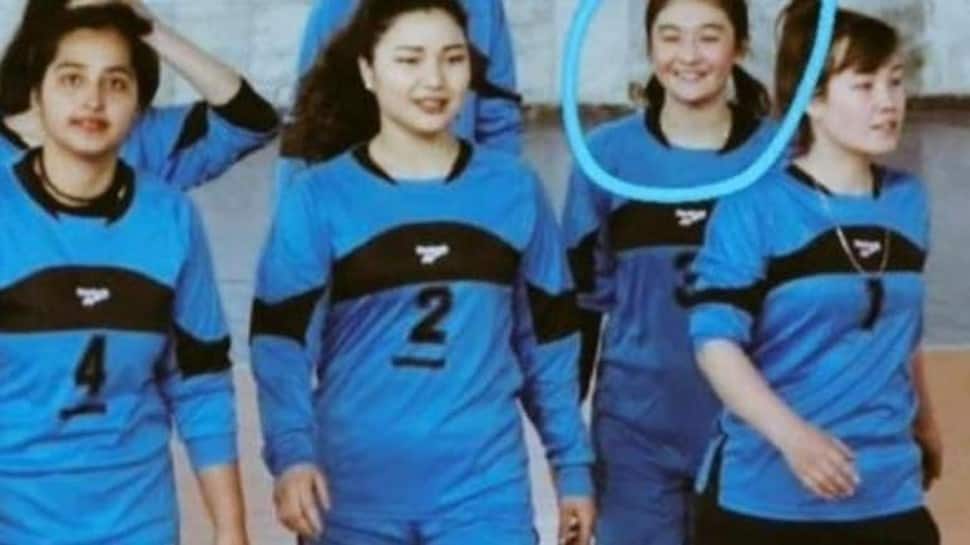 The report of the alleged behaeding of a member of Afghanistan’s junior women’s national volleyball team has turned out to be misleading.

Earlier in an interview, coach Suraya Afzali (name changed) had said that a woman player named Mahjabin Hakimi was killed by the Taliban in October. It is now reported by many publications that the player's death happenbed in the first week of August before the Taliban took control of Afghanistan.

Mahjabin played for the Kabul Municipality Volleyball Club before the Afghanistan government was taken over by the Taliban in mid-August. She was one of the club’s star players. However, a few days back, pictures of her severed head and bloodied neck surfaced on social media.

The coach had further claimed that from the time of the Taliban takeover, the militants have tried to identify and hunt down women athletes. He had also claimed that the militants are keenly on the look-out for members of the Afghan women’s volleyball team, who competed in foreign and domestic competitions and appeared in media programs in the past.

"All the players of the volleyball team and the rest of the women athletes are in a bad situation and in despair and fear," Afzali told the Persian Independent. "Everyone has been forced to flee and live underground."

The Afghan National Women’s Volleyball Team was first established in 1978. However, due to the civil war followed by Taliban rule, the team ceased operations between 1992 and 2002.