India vs Pakistan T20 World Cup 2021: Sania Mirza promises to stay away from social media for THIS reason

Due to her marriage with Pakistan star cricketer Shoaib Malik, Sania Mirza is often subject to hate and trolls during an India-Pakistan game. The video posted by her contains text, which reads: “Me disappearing from social media and toxicity on India vs Pakistan match day.” 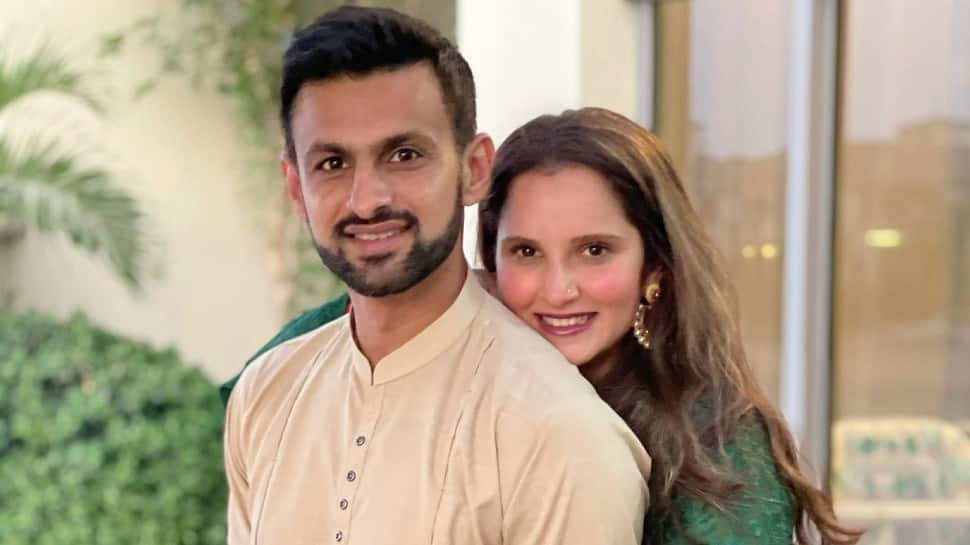 India’s top tennis star Sania Mirza has said that she will be taking a break from social media ahead of this Sunday’s (October 24) much-anticipated T20 World Cup 2021 clash between India and Pakistan in Dubai. Sania, who is married to Pakistan all-rounder Shoaib Malik, posted a clip on her Instagram account where she said ‘toxicity’ is the reason behind her decision.

Due to her marriage with Pakistan star cricketer Shoaib Malik, she is often subject to hate and trolls during an India-Pakistan game. The video posted by her contains text, which reads: “Me disappearing from social media and toxicity on India vs Pakistan match day.” 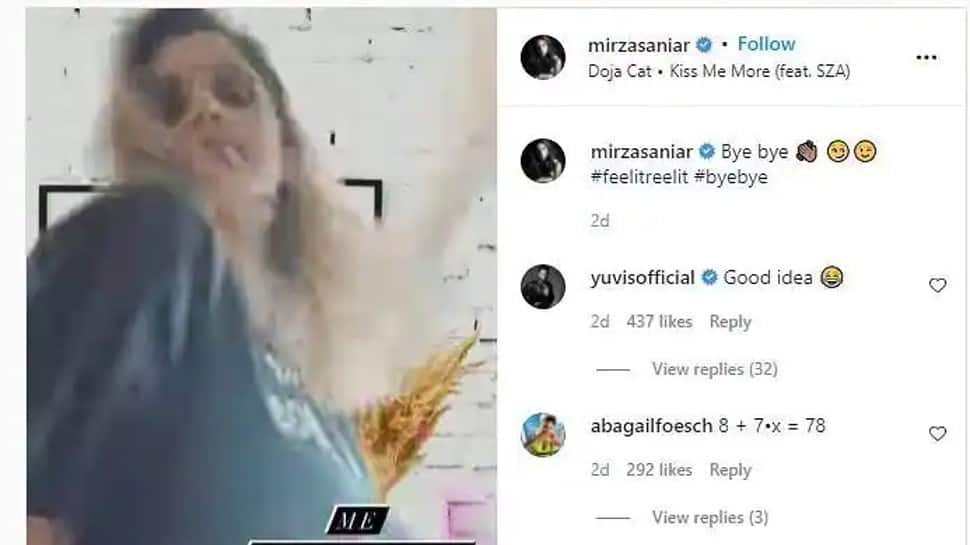 Meanwhile, while Indian skipper Virat Kohli has called the fixture to be ‘just another game’, Pakistan captain Babar Azam has stated that his side is confident of beating their neighbours for the first time in a World Cup. India, given their World Cup record against Pakistan, would start overwhelming favourites.

Meanwhile, Aam Aadmi Party on Tuesday (October 19) demanded that the Indian cricket team should opt-out of their match against Pakistan in ICC T20 World Cup in Dubai. During a press conference, Atishi, AAP MLA from Kalkaji said, “We see people being attacked in Kashmir. I’m sure that even the Prime Minister agrees with the stand of not conducting the match (IND v PAK) as when in Opposition he used to question that when state-sponsored terrorism is taking place in India why should we play cricket with them?”

The Board of Control for Cricket in India (BCCI) vice-president Rajeev Shukla on Monday (October 18) said India will have to play arch-rivals Pakistan in the T20 World Cup as no team can refuse to play another side in a tournament organised by International Cricket Council (ICC). The much-awaited high-octane clash between Virat Kohli's India and Babar Azam-led Pakistan in the upcoming T20 World Cup will take place on October 24 in Dubai.

India vs Australia Live Streaming ICC T20 World Cup 2021 warm-up: When and Where to watch IND vs AUS Live in India