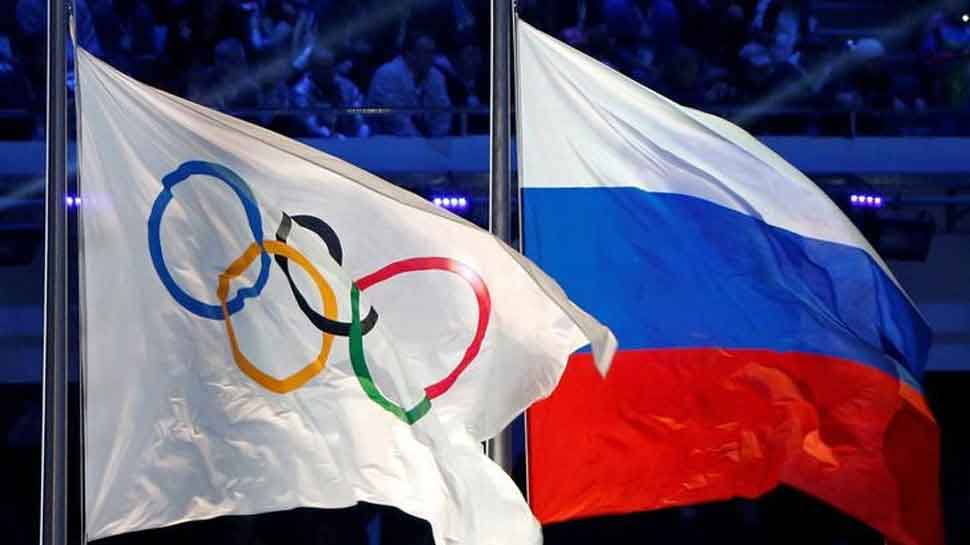 The World Anti-Doping Agency (WADA) announced on Monday that Russia was banned from top global sporting competition for four years, including the upcoming summer and winter Olympics, after determining that Moscow had interfered with doping tests.

But while the ruling precludes Russian athletes from competing under their own flag, those who can prove they are clean could potentially enter the 2020 Olympics as neutral participants.

U.S. Olympic & Paralympic Committee Chair Susanne Lyons said the U.S. board was skeptical such a determination would be possible.

"Considering the data manipulation that occurred – right up until the 11th hour of WADA`s investigation – it`s going to be incredibly difficult for clean Russian athletes to prove they’re innocent," Lyons told reporters.

"It`s very difficult for us to see how justice can be served and how there will be a true deterrent against future corruption if any of the athletes from Russia have the right to compete in Tokyo under any flag, neutral or otherwise."

Lyons stopped short of endorsing a blanket ban, saying that it was not for the USOPC to decide whether adequate means of evaluating Russian competitors exists.

The saga is the latest black eye for Russia`s powerhouse athletic federation, after a 2015 report WADA commissioned showed evidence of widespread doping by Russian athletes.

A defiant Russia criticized the use of collective punishment in the sanctions and blamed politics, not its own sports officials, for the ban.