In 2015, he signed a developmental deal with WWE and debuted the Velveteen Dream persona in NXT in May of 2017. 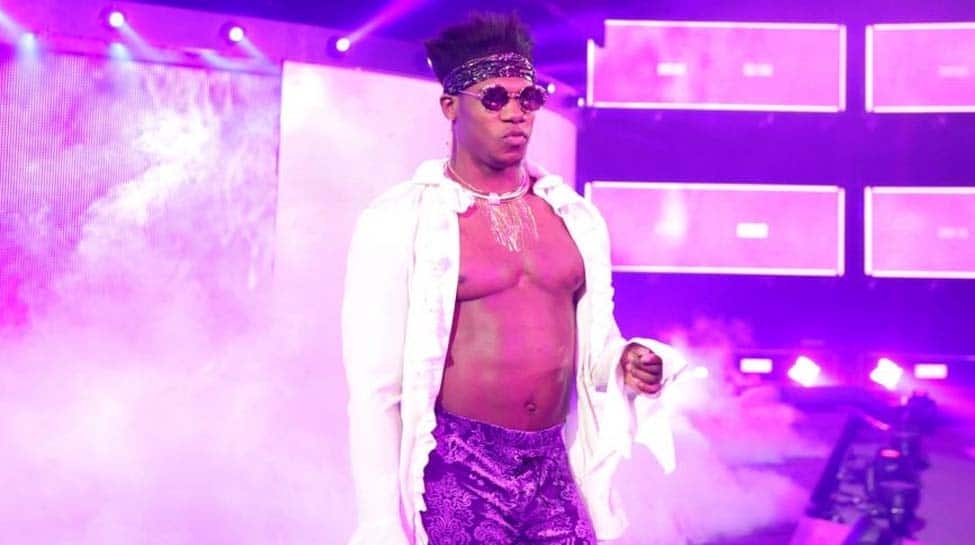 Dream was recently accused by a number of people of sending explicit photos of himself to minors and these allegations against him were one again popped up during the #SpeakingOut movement.

Though the former NXT Tough Enough star hasn't replied to the allegations, there have been numerous reports that Dream's days in WWE are numbered, wrestling-edge.com reported.

The report was supported by Sean Ross Sapp of Fightful.com, who also revealed on its official Twitter handle that WWE is very serious about letting go of 'problematic' wrestlers.

Recently, WWE had also released Travis Banks and El Ligero from WWE's NXT United Kingdom brand after allegations of sexual misconduct against them.

Dream featured in his last official match in WWE at the NXT: In Your House show where he slumped to defeat in a title match against Adam Cole.

In 2015, he signed a developmental deal with WWE and debuted the Velveteen Dream persona in NXT in May of 2017.

Dream is also a former NXT North American champion as he had held the title from January 2019 to September 2019.

UFC: Mike Perry's decision to swap his corner crew for his girlfriend impresses his fans