The complainant, in his petition, alleged that during the last three years, police never came to inquire or record a statement of him. 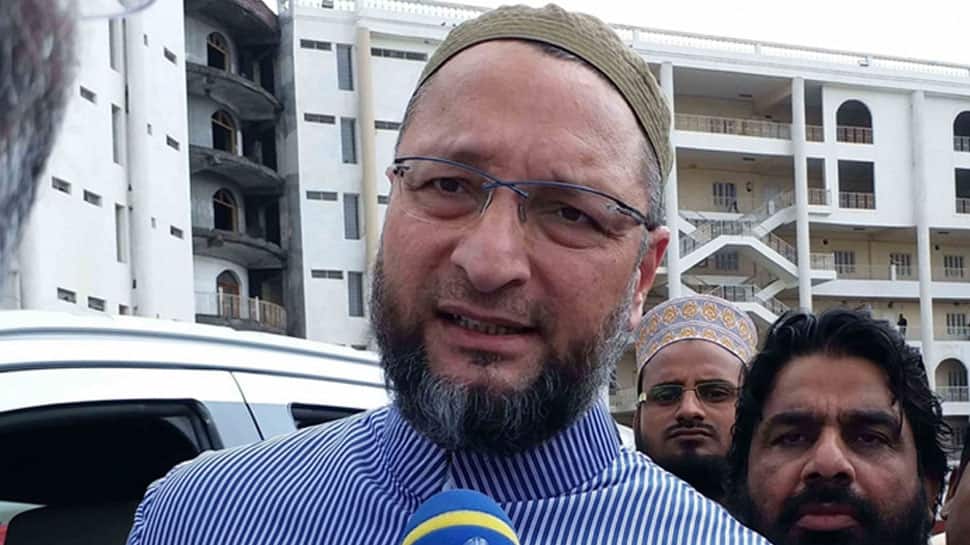 New Delhi: Delhi's Karkardooma court on Tuesday ordered further investigation in an FIR filed against All India Majlis-e-Ittehadul Muslimeen (AIMIM) chief Asaduddin Owaisi in the alleged hate speech delivered by him in 2014. The Court`s direction came after Ajay Gautam, the main complainant filed a protest petition against the Delhi police`s closure report.

The complainant, in his petition, alleged that during the last three years, police never came to inquire or record a statement of him. He also claimed that police never conducted an investigation against the accused because of his high political influence.

In 2015, the Delhi police, after the court direction, had registered the FIR against Owaisi for promoting enmity among religious groups among other sections in connection with an alleged hate speech which he delivered in 2014. The Delhi police had last year filed a closure or un-trace report in the FIR.

In its closer report, the police stated that nothing could be found about the source or authenticity of the derogatory video and as a result of which it was not possible to collect any evidence against the proof warranting the filing of challan against him.

The FIR against Owaisi was registered under Indian Penal Court sections of 120B (Criminal conspiracy), 153 (A) (promoting enmity between different groups), 504 (intentional insult with intent to provoke breach of peace) in addition with sections 66A, 66F and 67 of Information Technology act. The next hearing in the matter is likely to take place on March 26.