Several Muslim groups are slated to gather at Gandhi Maidan in Patna on Sunday for a ‘Deen bachao, desh bachao’ rally. 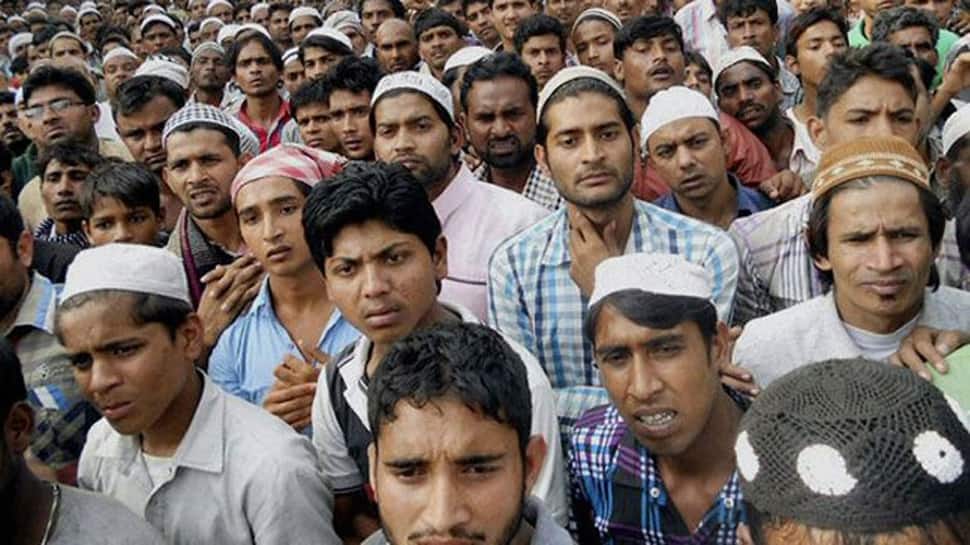 Several Muslim groups are slated to gather at Gandhi Maidan in Patna on Sunday for a ‘Deen bachao, desh bachao’ rally. The call for the rally was given under the banner of Islam in danger, jointly by Imarat Shariah and All India Muslim Personal Law Board.

The groups have claimed that more than three lakh people will attend the rally.

According to the groups that called for the rally in Patna, the ruling Bharatiya Janata Party (BJP) government wants to implement the agenda of the Rashtriya Swayamsevak Sangh (RSS). They had cited moves like triple talaq bill, and alleged interference with Uniform Civil Code and use of loudspeakers for Azaan at mosques.

The rally is expected to begin at 1 pm. Prabhat Khabar reported that elaborate arrangements have been made by the groups for the success of the rally. Posters and banners have been installed at almost all roundabouts and major roads in the Bihar capital.

In the wake of security, authorities have been monitoring the preparations for the past few days. Different blocks have been installed in Gandhi Maidan for better crowd management. Considering the heat, necessary arrangements like drinking water have been done.

Members of Imarat Shariah were quoted by Prabhat Khabar as saying that the rally has been called to warn people against communal elements in the society who have been trying to disrupt peace, and also to encourage them to keep harmony between Hindus and Muslims intact.

Strict traffic guidelines have also been issued in the wake of the rally. Several roads leading to Gandhi Maidan have been reserved for only government vehicles. Private vehicles will have to take alternate routes.

The event is expected to continue till 5 pm, following which traffic restrictions are likely to be eased.

Girl gangraped near police station in Patna, two arrested from the spot