Aamir Khan’s Rubaru Roshni gets a thumbs up from Karan Johar, Parineeti Chopra and others

Here's what they said 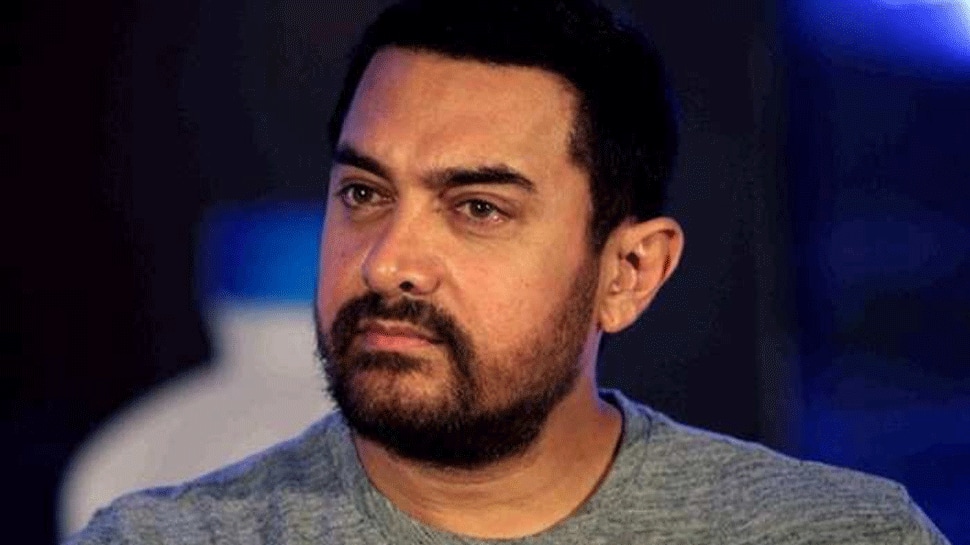 New Delhi: After the debacle of Thugs of Hindostan, Aamir Khan is back with a documentary film Rubaru Roshni. The actor hosted a special screening of Rubaru Roshni for his close friends and family in Mumbai. The screening was attended by the who's who of the entertainment industry along with Aamir's wife Kiran Rao and son Junaid and daughter Ira.

After watching the documentary, many celebrities took to Twitter to shower praises on it

Here's what B-Town has to say:-

Karan Johar shared, "#RubaruRoshni is a film which will change your life!! @aamir_khan #swati #KiranRao !!! Please watch it on the 26th of January on  and the entire network

Siddharth Malhotra shared, "#RubaruRoshni - A film which makes u sit up & question your definition of right and wrong.
It awakens u from a slumber & empowers u to become a better person !!Thank u @aamir_khan sir #swati #KiranRao !!! Guys Please watch it on the 26th of January 11am on @StarPlus & the network

Parineeti Chopra shared, "Was blown awayy by #RubaruRoshni today!! Wow wow wow. What an honour watching the stories of these incredible people. Hats off to @aamir_khan , Kiran Rao and Swati for making this film! Guys go watch it on the 26th of Jan

Ramesh Taurani shared, "Just watched #RubaruRoshni #aamirkhanfilmsproduction When @aamir_khan contributes to cinema you know it will always be impactful. Watch this wonderful film on the 26th January on @StarPlus - it has a very important learning for all of us as human beings.

Ronit Roy shared, "For me , #RubaruRoshni directed by @content_rules (Svati) and produced by @aamir_khan and #KiranRao is a profoundly".thought provoking and life altering film. A must watch. Premieres on @StarPlus on the 26th Jan, 11am.

Earlier, Aamir Khan took to his social media saying that his next film titled 'Rubaru Roshni' is all set to premiere this Republic day.

Aamir Khan further clarified that his next film is not about a new episode of ‘Satyamev Jayate’. The actor concluded the video by saying, “Dil pe lagegi tabhi baat banegi and invited the audience to join him to watch the film.

‘Rubaru Roshni’ (face-to-face with light) is the lyrics of the track ‘Roobaroo’, written by Prasoon Joshi and composed by AR Rahman, from Aamir’s much-loved movie ‘Rang De Basanti.’ Naresh Iyer had even won the National Award for his vocals. Incidentally, the movie had also released on January 26, thirteen years ago.