The actor, who has often shut his trolls online in the sassiest way possible opened about facing criticism. 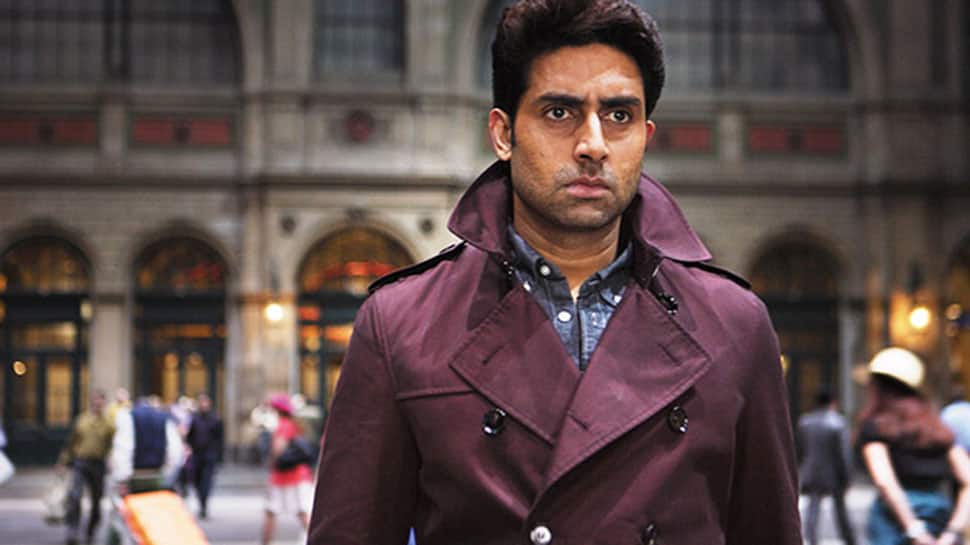 New Delhi: Talented B-Town actor Abhishek Bachchan has delivered some great performances on-screen such as 'Guru', 'Refugee', 'Yuva', 'Bunty Aur Babli', 'Delhi 6' among several others. But over last few years, some of his outings have not done that well at the Box Office.

The actor, who has often shut his trolls online in the sassiest way possible opened about facing criticism. In an interview with The Telegraph, filmmaker Shoojit Sircar asked him some pertinent questions. When quizzed about how he deals with it, AB junior quipped, “Very badly! It destroys me and I want it to destroy me. I would stick up my movie reviews on my bathroom mirror and highlight all the portions that said how bad I was. I would read those reviews every day and after a while it kind of became inconvenient because my bathroom mirror was covered with reviews and I couldn’t see myself! I see my films almost every day. I am not a megalomaniac, I do it for educational purposes.

Failing publicly is humiliating and sometimes, people take pleasure in seeing you fail. I faced a lot of hardships at the beginning of my career — I would get thrown out of films, replaced, I wouldn’t be paid what was contracted. I slowly realised that it’s a business and you just have to pull up your socks and keep carrying on. And if you aren’t good enough, the next one will be.

It’s serendipitous that I am telling you this story here. A few years ago, I was here for the premiere of my film Khelein Hum Jee Jaan Sey that told the story of Surya Sen and the Chittagong Uprising. We knew at the premiere itself that the film hadn’t been taken well. Later that night, Aishwarya, the film’s director Ashutosh Gowariker, and I decided to drive down to Howrah bridge. We sat there for a bit and I asked Ashu why he felt the film wasn’t working. He asked me what my purpose of doing the film was; I told him it was to tell the story of Surya Sen, a freedom fighter and martyr. He told me to be happy because we had succeeded in doing that.”