Roshan Taneja, the man behind the treasure trove of talent in Bollywood including the likes of Shabana Azmi, Naseeruddin Shah, Jaya Bachchan, Anil Kapoor and Shatrughan Sinha, is dead at 87. His students paid emotional tributes. 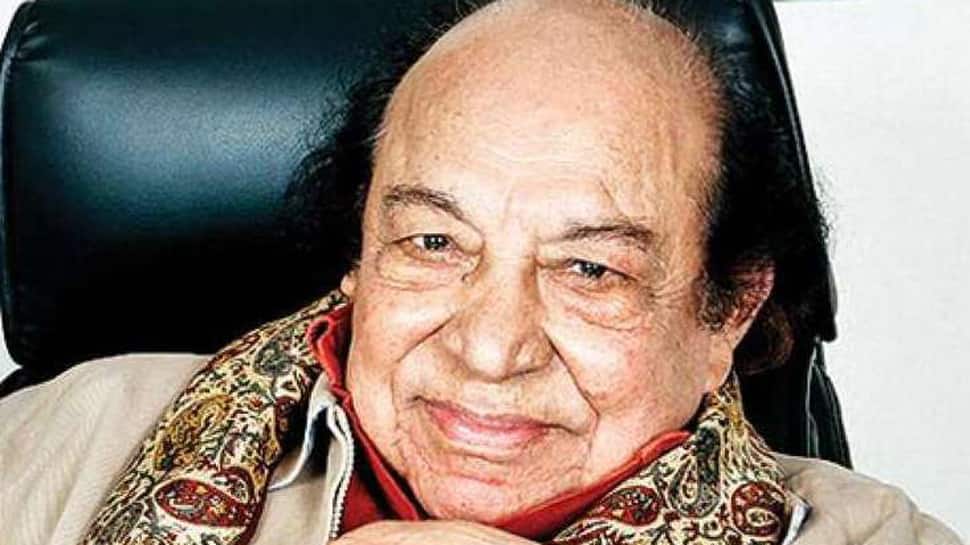 Mumbai: Roshan Taneja, the man behind the treasure trove of talent in Bollywood including the likes of Shabana Azmi, Naseeruddin Shah, Jaya Bachchan, Anil Kapoor and Shatrughan Sinha, is dead at 87. His students paid emotional tributes.

"My father passed away last night (Friday) at 9.30 p.m. in his sleep at home after prolonged illness," the acting guru's son Rohit Taneja told IANS on Saturday morning.

Roshan Taneja was diagnosed with pancreatic cancer in February this year. He is survived by his wife Mithika and sons Rohit and Rahul.

His cremation was held at the electric crematorium in Santa Cruz West. It was attended by Anil, Govinda, Ratna Pathak Shah, Kanwaljit Singh and Gufi Paintal.

Roshan Taneja's passion for acting took him to New York at The Neighborhood Playhouse School of the Theatre to train under the famous Sanford Meisner & Sydney Pollack, who went on to become an Academy Award winning director.

Known to many as the 'pioneer of method acting' in India, Roshan Taneja was held in high regard in the Hindi film industry. He had been training talent since the 1960s, first at the Film and Television Institute of India (FTII) in Pune and later at his private school in Mumbai, the Roshan Taneja School of Acting.

At FTII, he founded the acting department in 1963.

Shabana paid condolences, and tweeted: "He was my Guru at FTII and the only person whose feet I touched. I was privileged to be trained in acting by him."

Actor Rakesh Bedi wrote: "A very sad day for me... I owe my career to him. Rest in peace."

Among Bollywood's younger talent, Abhishek Bachchan and Ranbir Kapoor have trained under the master actor.

Anil said he "will forever be grateful and indebted to Roshan Taneja for his teachings and guidance". "I was extremely fortunate to have trained under him," he added.

He told IANS: "What can I say about a man who held my hand and taught me how to walk? I can only reiterate the great love and gratitude I feel for him and always will. He needs his rest now. 'May the earth lie lightly upon you' Sir."

"So many people who entered the industry went through the training and confidence building experience through his institute. His voice was the first thing which struck one as unique and I still remember Yash Chopraji put me through a short course in his acting school since I had absolutely no experience in acting," Poonam told IANS.

She said it helped her get rid of some of her "shyness and inhibitions" and taught her the initial tools to face the camera.