Television actress Gehana Vasisth has been arrested by Crime Branch of Mumbai Police for allegedly shooting and uploading pornographic content at Malad's Madh Island. A raid was conducted at Madh Island by a team of Mumbai police on February 6. She will be produced before a court today. 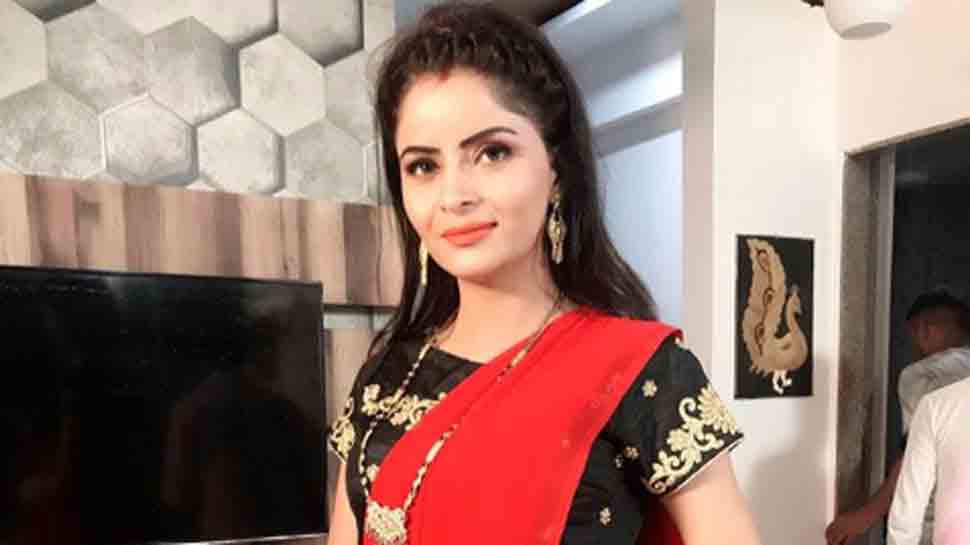 MUMBAI: The Crime Branch of Mumbai Police has arrested Ekta Kapoor's web-series 'Gandi Baat' fame actress Gehana Vasisth for her alleged role in shooting and uploading pornographic videos on her website, reported ANI. As per the report, the police will present the actress before a court on Sunday (February 7). According to a TV9 report, the police have also arrested a few models and side actresses in connection with the case.

The report added that the police rescued two more girls, who have now been sent to rehabilitation.

Speaking of Gehana Vasisth, her original name is Vandana Tiwari. In 2019, she made headlines after she suffered a near-fatal cardiac arrest. She was rushed to a hospital after being unconscious on the sets of her web-series in Mumbai's Madh island.

Apart from Ekta Kapoor's 'Gandii Baat', Gehana has worked in several shows and films like 'Luckhnowi Ishq', 'Daal Mein Kuch Kaala Hai' among others. She first came into the limelight in 2012 after winning Miss Asia Bikini contest.